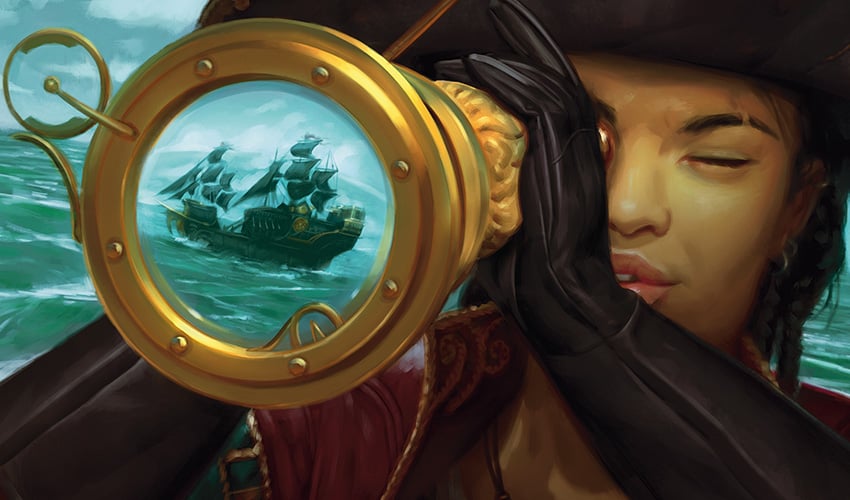 The mystery behind the announcement is as vague as Verhey’s tweet. But that hasn’t stopped the Magic community from guessing what it’ll be. At the top of most players’ list of expectations is an exact date as to when Brawl will go live in MTG Arena.

Wizards of the Coast revealed the new format in MTGA would take place sometime in October, featuring a weekly tournament and play in the Direct Challenge mode against friends. With the Magic community asking for more play options, questions as to when Brawl will become available and how often in MTGA could get answered today.

Since Verhey is expected to join Rasmussen and Sunu during the Weekly MTG stream, some people in the Magic community are guessing that there will be a 2019 Holiday Gift announcement. Changing over from boxes to gift packs in 2017, the package typically contains foil lands and creatures with a themed spindown life counter.

The Weekly MTG show begins at 4pm CT today and can be watched live via the Magic Twitch channel.