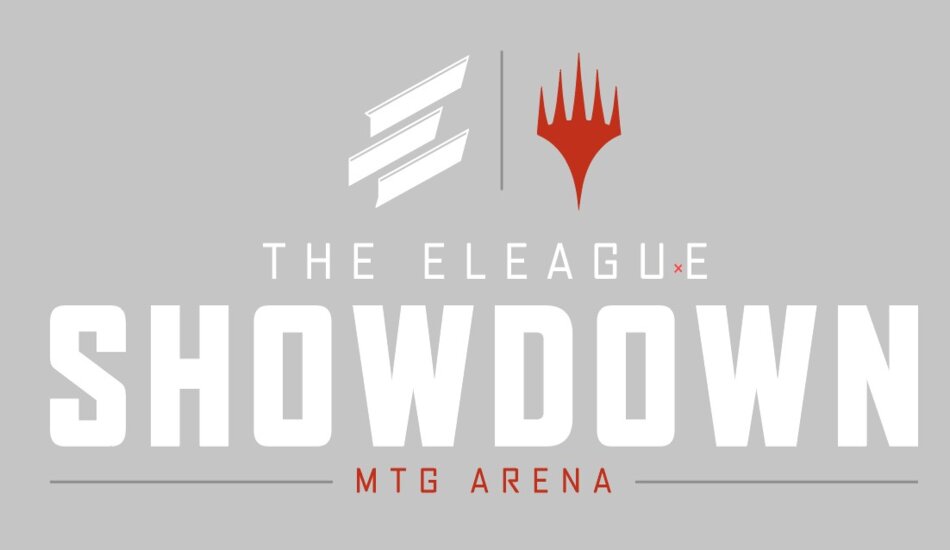 Following the announcement of a partnership between Wizards of the Coast and ELEAGUE via MTG Arena competitions, some people in the community seem confused about its purpose.

The Magic: The Gathering fan base is strong and continually growing. But according to viewership stats on Twitch, WotC and ELEAGUE have hit a plateau. Through the creation of a new competitive format that’s similar (but unique) to the existing WotC ones, both companies are hoping to reap positive ratings and financial gains.

MTG is ranked as the 25th most-watched game on Twitch and has an average of around 6,000 views over seven days, according to Twitch Tracker.

While these numbers might not seem impressive when compared to other esports channels, WotC saw a huge increase last fall due to the open beta release of MTG Arena. Since then, however, views haven’t shown much of an increase. In fact, there’s been a slight decrease over the last few months.

On the competitive side, the viewership stats tell a similar story, even with the alleged padding of views during large scale tournaments like the MTG Mythic Invitational. The bottom line is that WotC is aware that Magic viewership has hit a ceiling.

For ELEAGUE, viewership numbers have been on a roller coaster ride since the creation of the Twitch channel. ELEAGUE has around 1.5 million followers on Twitch and has been averaging around 18,000 average views within the last 45 days, according to Twitch Tracker.

Partnering with WotC allows ELEAGUE to tap into a new fan base while WotC hopes to do the same. It’s not guaranteed to succeed but the deal has potential.

One of the biggest complaints coming from the MTG community regarding the partnership between MTGA and ELEAGUE has to do with the format. Much of this has to do with a lack of details released thus far, but it also stems from diehard players who prefer strategic competition over showmanship.

From what we know so far, each week of The ELEAGUE Showdown MTG Arena will feature single-elimination matches between an undetermined number of players. The winner of each week receives a cash prize amount (unspecified at this time) and moves on to the next week’s matches as the “player to beat.”

Competitors are chosen via player applications (details forthcoming), along with selected invitations. The triggered word for MTG fans is “invitations.”

By inviting special guests to compete, there’s a concern that it’ll be the same faces previously invited to Magic events. In addition, some are worried that it’ll be individuals who are more concerned about showmanship than a high standard of competitive play.

And while the community’s concerns are legit, the series is designed to attract new viewership by targeting a wider audience base. In order to accomplish that, WotC is in charge of creating a format that has the potential to attract other fans. Until the series is released, no one will know for certain if the format is decent or trash.

The ELEAGUE Showdown featuring MTG Arena begins Sept. 4 with weekly episodes running until Dec. 18. Episodes will be available on Twitch via ELEAGUE TV, but it’s unknown at this time if a consolidated version will air on TNT at a later date.