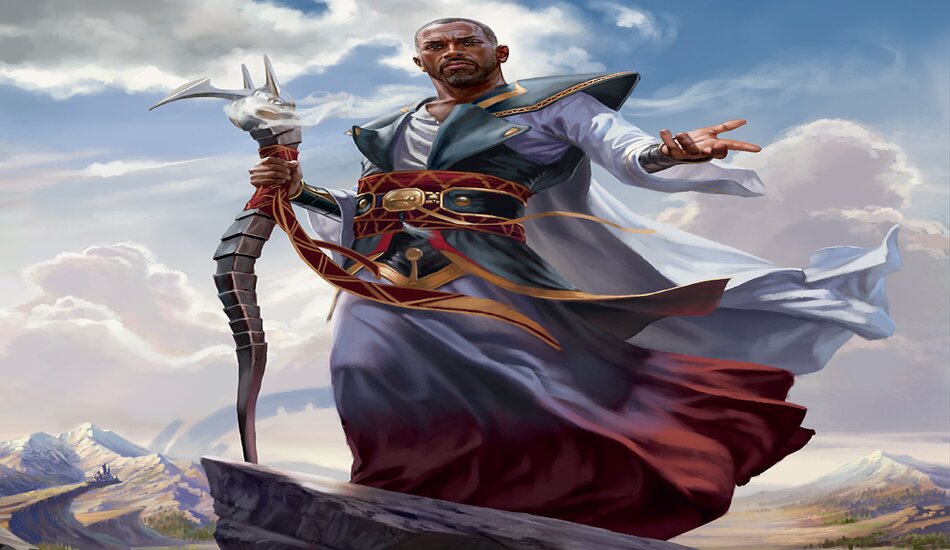 Magic: The Gathering pro Stanislav “StanCifka” Cifka has crafted another dominating Control deck ahead of the Mythic Championship VII.

StanCifka’s return to MTG has been celebrated by both his fans and players alike. And to highlight StanCifka’s deck-crafting skills, the player’s roommate and fellow MTG pro Ondřej Stráský shared a new creation of StanCifka’s that may see the return of UW Control decks to the meta.

In a Standard meta where Midrange decks are still dominating, Control players in Magic have been waiting for a solid build. And the one provided by StanCifka could be such a deck. But it’s only his second-best deck, according to the player; he has a stronger deck in the works for the upcoming tournament.

The UW Control deck contains four copies of Gadwick, the Wizened, which has left many players confused. The Blue legendary creature is typically used for card draw and board presence later in a game. But StanCifka utilizes him in the early game too, casting Gadwick for just three Blue mana.

The only other creature in the main deck is Brazen Borrower (three copies). In the sideboard of StanCifka’s UW Control deck are two more creatures, one copy of Spectral Sailor and two copies of the Adventure card Giant Killer.

Everything else about StanCifka’s build encompasses complete control, from three copies of Planar Cleansing and Time Wipe to four copies of the dreaded Terferi, Time Raveler. And for many Magic Control players, they’re excited to try out StanCifka’s deck in MTG Arena.