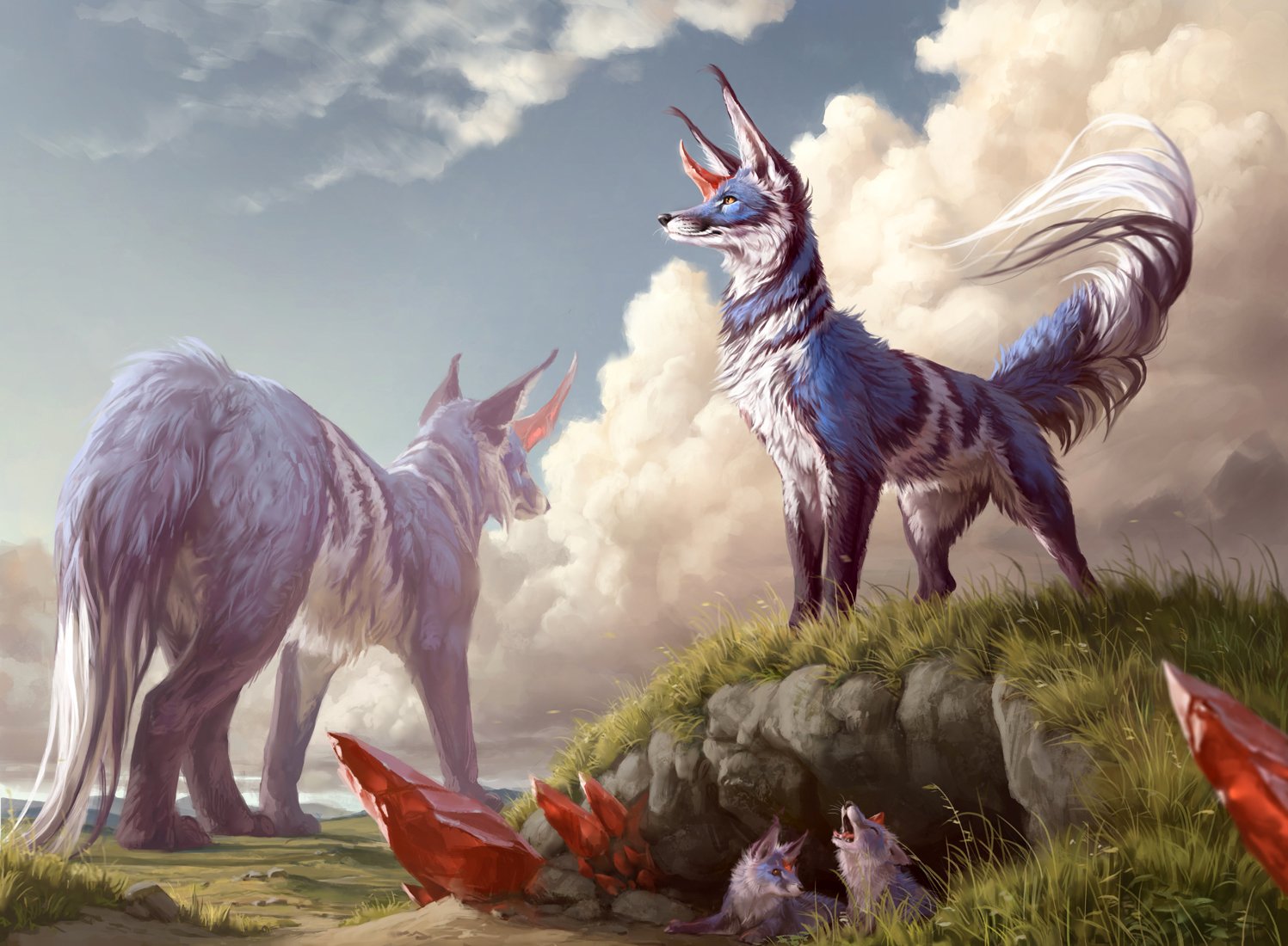 Shenhar qualified for the top eight after defeating another former world champion Javier Dominguez in straight sets. Shenhar finished the Swiss potion with a tournament-best 13-1 record and four points toward his MPL standings. Shota Yasooka joined Shenhar by qualifying for the top eight before the tournament ended with a 12-2 record. Yasooka went on an eight-game win streak after losing to Matt Nass in round one.

The top eight begins at 11am CT tomorrow on the Magic Twitch channel. Players will compete in a Standard double-elimination bracket. The finals is a best-of-three series. The winner will earn $15,000 and the Kaldheim Split Championship. Here is the top eight:

Six league players made the top eight. Shenhar, Cuneo, Dominguez, Kowalski, Kumagai, and Yasooka all earned points that contribute toward their MPL or Rivals League standings.

Mori and Huschenbeth are players on the outside of the leagues looking in and a win in the Kaldheim Championship gives them a shot at entering the Magic Esports league system. Mori went undefeated in his Standard rounds with an off-meta pick in Gruul Food.

Mono-Green Food was a powerful deck before Kaldheim released. Gruul Food uses the basic Food shell with Wicked Wolf and Trail of Crumbs combined with Bonecrusher Giant and Embercleave.

Huschenbeth earned his second top finish and was the breakout star of the tournament. He entered day two undefeated with a victory over Shenhar in round seven. Huschenbeth dropped three games during day two against Yasooka, Shenhar, and Dominguez.

In one of the best matchups of the day, Huschenbeth faced Dominguez in a top-eight win-and-in game in the final round. Dominguez won their first encounter to begin day two. Orzhov Auras and Boros Cycling make for games that are decided by explosive plays.

In game one, Huschenbeth controlled the battlefield with Kor Spiritdancer and Sram, Senior Edificer acting as threats and providing overwhelming card advantage. Dominguez cycled as much as he could but never found the answers he needed. Game two played out in the same way. Huschenbeth got revenge and a top-eight spot.

Sultai Ultimatum was the deck to beat entering the tournament and it proved its worth with three top-eight spots. The deck did post a 47.7 percent win rate against the field on day one but had strong matchups against the tournament’s aggro decks. Temur Adventures captured two top finishes and found its way back into the metagame after being largely absent since the release of Kaldheim.

When Showdown of the Skalds entered Standard, many players believed that Naya Adventures was the next evolution for the Adventures archetype. In the weeks since the February League Weekend, more players turned to the classic Temur Adventures list that’s proven to be effective through multiple Standard formats.

Dimir Rogues has found its way into the top eight being piloted by Huschenbeth. The ability to establish an aggressive battlefield while holding up counter magic gives Rogues the advantage in both the Sultai Ultimatum and Temur Adventures matchup. League pros wrote Dimir Rogues off at the February League Weekend, but Huschenbeth proved the strategy is still viable.