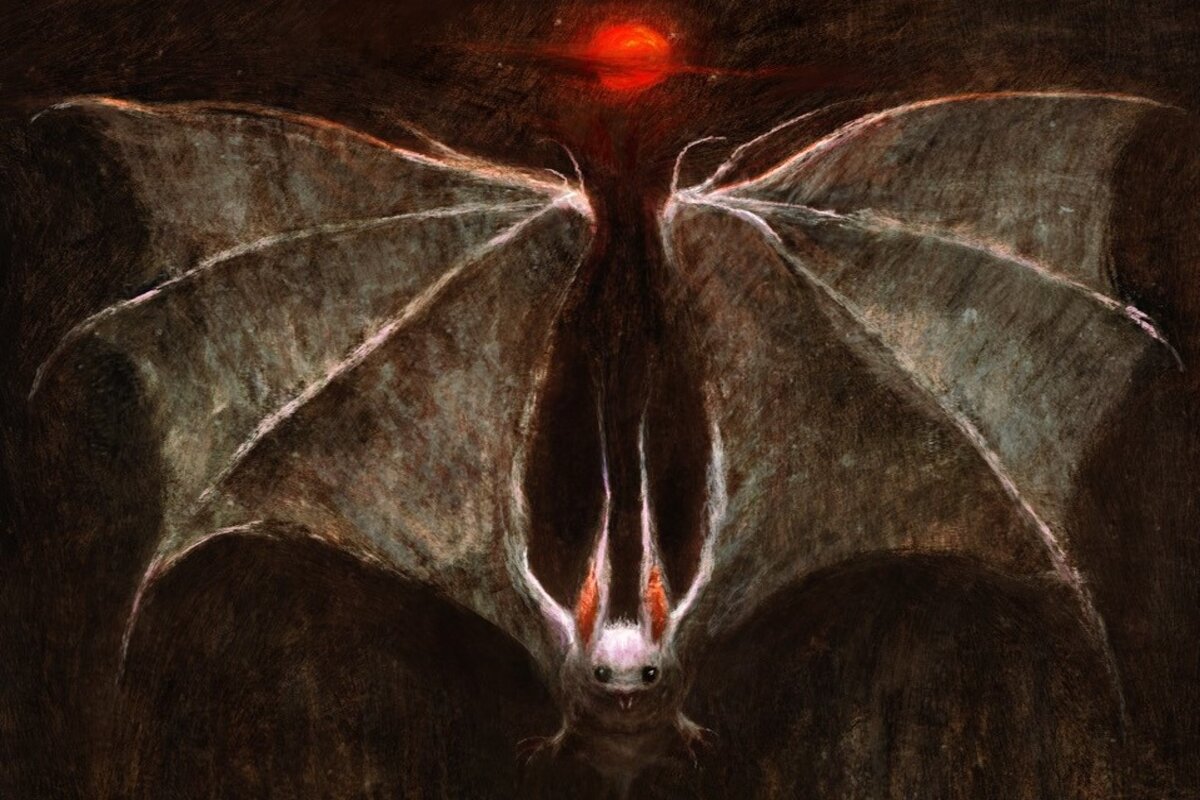 Image via Seb McKinnon and WotC

Wizards of the Coast is continuing to expand upon Magic: The Gathering Artifact vehicles with Honeymoon Hearse via Innistrad: Crimson Vow, removing the keyword Crew.

The most recent Artifact vehicle that didn’t use the keyword Crew was dropped within Modern Horizons 2 via Dermotaxi, according to WotC game designer Chris Mooney, which was developed around the same time as Honeymoon Hearse. Revealed by NessaMeowMeow on Twitter today, the Innistrad: Crimson Vow (VOW) vehicle activates by tapping two creatures rather than via a Crew cost. And it was inspired by the hearse outside of Disney’s Haunted Mansion, according to Mooney.

A 5/5 on turn three that can activate by tapping two creatures is an Uncommon bomb in VOW Limited and has the potential to see gameplay within the Standard format. The creatures that tap to activate Honeymoon Hearse can be anything, from a 1/1 token to a creature you don’t plan to attack with anyway.

Honeymoon Hearse applies a ton of early pressure, similar to Lovestruck Beast, and can defend against Aggro decks. It also synergizes nicely with Magda, Brazen Outlaw, creating a Treasure token upon tapping her to activate Honeymoon Hearse.

Players can test out the worthiness of perhaps one of the best Uncommon VOW cards in Red when the set digitally releases on Nov. 11. A global launch is scheduled to take place on Nov. 19.