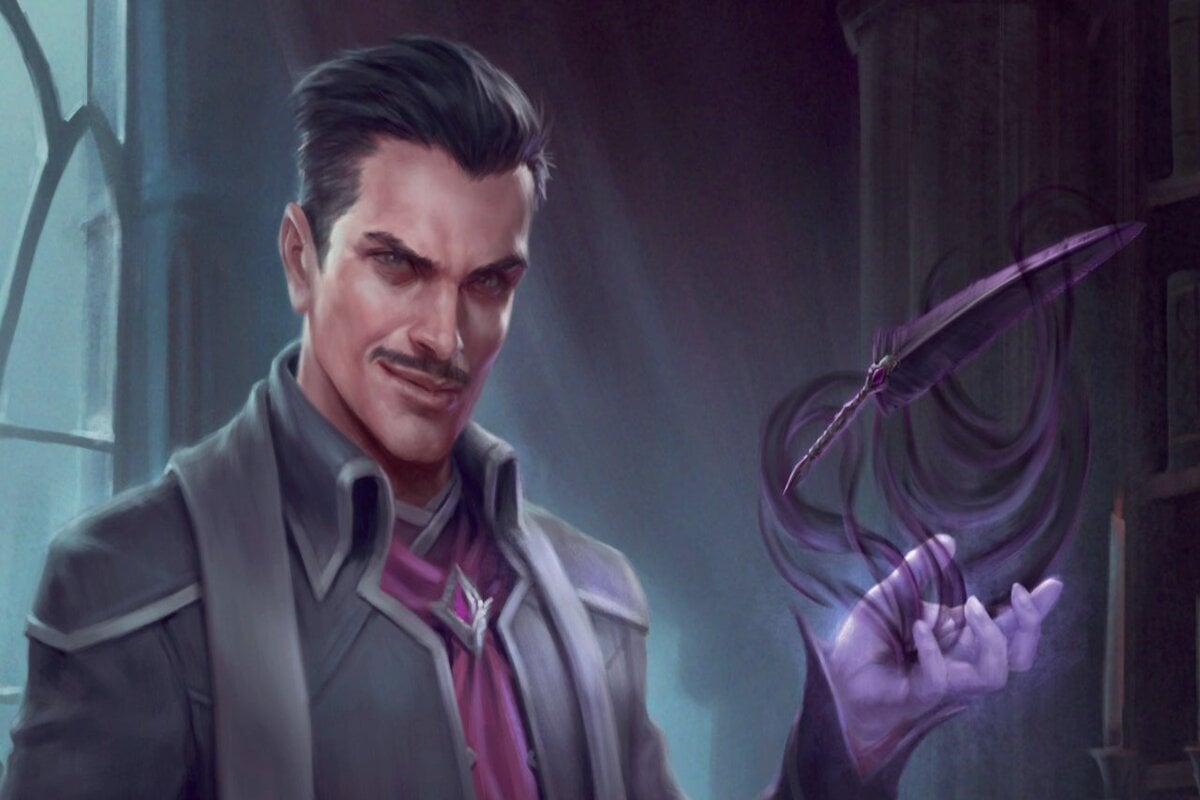 Today’s Banned and Restricted Magic: The Gathering announcement removed three cards from the Historic format and rebalanced five digital-only MTG Arena cards, with no bans in the Standard format.

Effective Oct. 14 in MTG Arena, Tibalt’s Trickery and Brainstorm (previously suspended) will be banned in the Historic format. Memory Lapse is also getting removed, as a suspension. No bans were issued for the Standard format, but WotC is monitoring Alrund’s Epiphany and Esika’s Chariot until after the release of Innistrad: Crimson Vow in Nov.

The MTG Banned and Restricted announcement also included a total of five digital-only Magic Arena cards that were rebalanced.

Scheduled to release digitally on Nov. 11, VOW has the potential to shift Alrund’s Epiphany and Esika’s Chariot out of their tier-one position within the Standard meta.

“After reviewing MTG Arena metagame data and recent online events (including the World Championship), and in considering the upcoming release of Innistrad: Crimson Vow, we’ve decided not to make any changes at this time,” WotC said.

Memory Lapse was the “most played nonland card in the Arena Open,” along with the “best-of-three ladder,” and “one of the most played in best-of-one.” A suspension of the Instant Blue spell will remain in effect until either WotC feels comfortable introducing it back into the Historic format or bans it like Brainstorm was today.

A number of changes made to digital-only MTG Arena cards today showcased how WotC intends to separate the Historic format from other Magic formats tied to printed cards. Players can expect more digital-only cards in the future, along with plans that involve the “rebalance [of] previously banned cards so they can be safely returned to play in digital formats only,” according to WotC.

Every ban and suspension, including changes to digital-only MTG Arena cards, will go into effect with an update on Oct. 14.