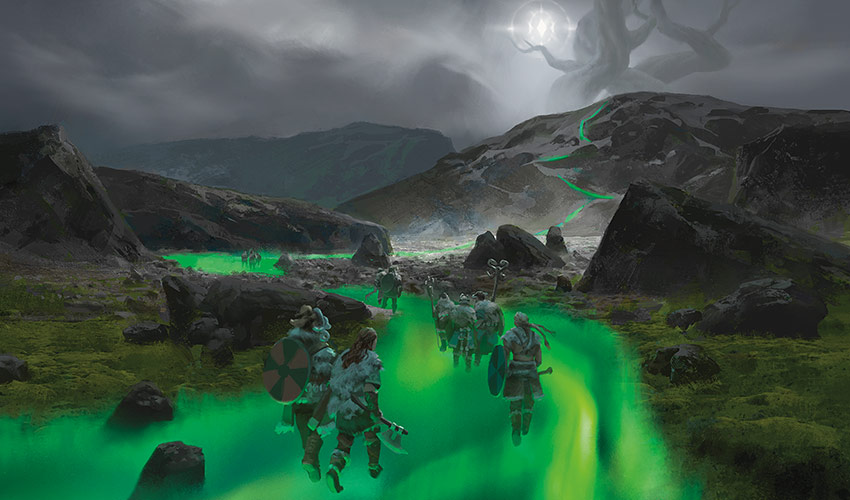 You can earn booster packs, experience, and cosmetics through a number of active Magic: The Gathering Arena codes.

Wizards of the Coast will offer players three free booster packs via MTG Arena with each Standard-legal set release. Players can also cash in on active cosmetic and experience codes, along with a special promo code pack from playing Friday Night Magic.

The release of Neon Dynasty: A22 (the Alchemy expansion for NEO) provided players with the code PlayNEOAlchemy, allowing them to open three Kamigawa Alchemy booster packs.

Free card sleeves representing each of the five colleges at Strixhaven University are available within MTG Arena. Codes are good for one-time use per account.

Set release codes offer players three free booster packs from that set. Older sets that are still Standard-legal, like Throne of Eldraine, no longer have a valid booster pack code. But there are some active Historic booster pack codes. Friday Night Magic codes are obtained through a player’s local game store if it’s a part of the Wizards Play Network.

There are only two experience codes active at time of writing. It’s unknown when they’ll expire or if WotC plans to add any new XP codes in the future.

Card style codes vary with their expiration dates. Some older cards still have valid codes while newer cosmetic codes, like the ZendikarLands code, expired just prior to the release of KHM in MTG Arena.

Codes in MTG Arena can only be redeemed once per account. Players can also earn six Arena booster pack redemption codes from the purchase of a tabletop pre-release box. Planeswalker tabletop decks offer codes for each card in the deck on Arena and Secret Lair drops typically offer special alternative-art codes. Twitch Prime will also periodically contain loot in the form of a preconstructed MTG Arena deck.