Who’s competing is just as important as what deck is being played. 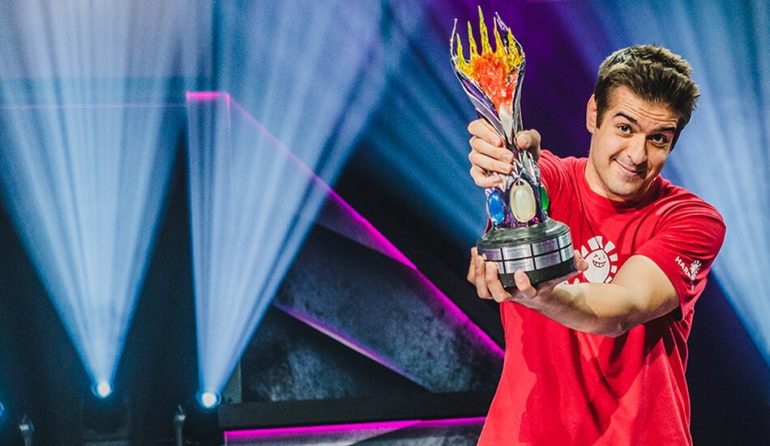 In just over 24 hours, the 16 best Magic: The Gathering players from 2019 will compete in Theros: Beyond Death Booster Draft and Standard Constructed to determine who among them is the best in the world.

Returning Magic World champion Javier Dominguez earned more Mythic Points in 2019 than any of his competitors. But he’s not the only player hungry for the title.  From Feb. 14 to 17, Mythic Championship winners and top performers from the 2019 season will converge upon Honolulu, Hawaii with what they believe are the best Standard Constructed decks in Magic.

Here are the 16 MTG players who earned a seat at Magic World Championship XXVI and their Standard Constructed decks:

A majority of the field is playing either Temur Reclamation, Mono-Red Aggro, or Jeskai Fires. Only Kanister was brave enough to bring a Jund Sacrifice deck, and the rest are playing Azorius Control

All three days at Magic World Championship XXVI will feature Standard Constructed matches, but only the first day of competition will have rounds in THB Booster Draft.  A full breakdown rounds being played each day can be found here.