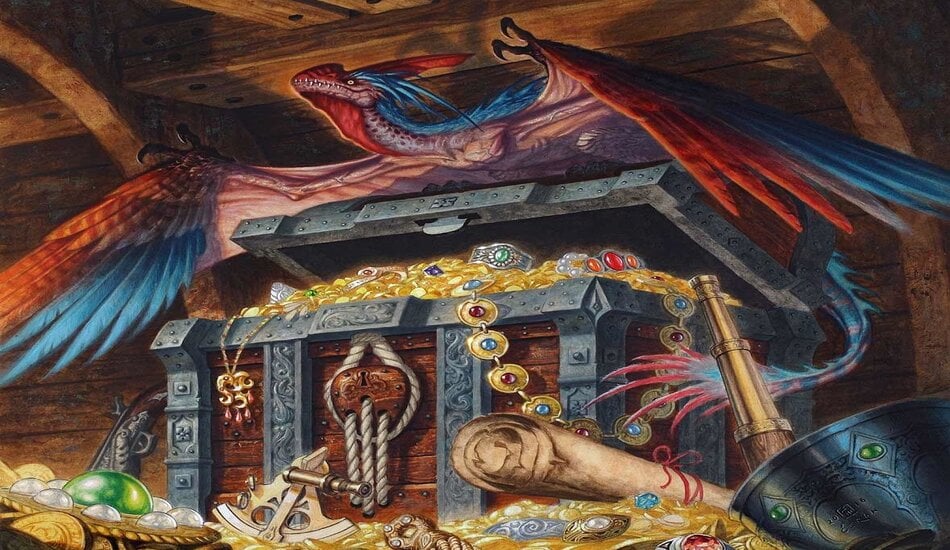 The renewal of Magic: The Gathering’s esports scene will accompany the release of the upcoming MTG set, Zendikar Rising, in August, Wizards of the Coast announced today.

The Magic season was forced to adapt after stay-at-home orders caused the Magic Pro League and in-person paper tournaments to cease operations earlier this year. Play resumed with a truncated Players Tour Online season, which concludes on Aug. 1.

WotC announced the full, remote resumption of Magic esports starting in October with the Zendikar Rising split, featuring 72 of Magic’s best players competing for a World Championship spot in 2021.

The top four MPL players automatically advance to the next season and the top four Rivals League players earn promotion to the MPL.

Through all League Weekends, MPL and Magic Rivals League players will compete in 84 matches across seven weekends. These are the only tournaments that award points in the standings.

The Zendikar Rising split will be followed by the next set, codenamed “Equestrian.” It’ll have three League Weekends and “Fencing,” which has two League Weekends scheduled.