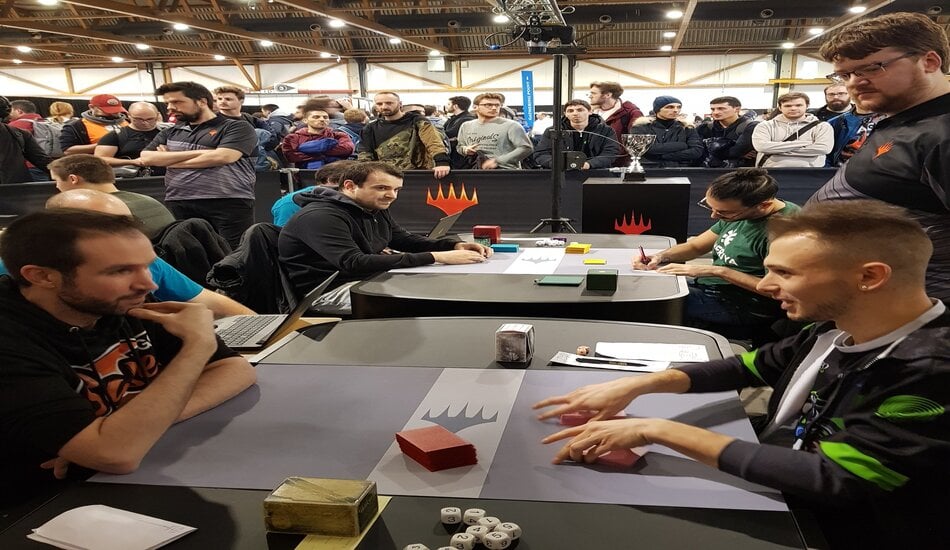 All in-person Magic: The Gathering events in 2020, including MagicFests, have been canceled, according to an update from Wizards of the Coast today.

A shift is taking place in Magic from tabletop to digital due to the COVID-19 pandemic. WotC announced last week that Players Tour tournaments and finals, along with the Mythic Invitational, were being rescheduled to take place on MTG Arena. But today, Elaine Chase, the vice president of Magic esports, revealed that all in-person events are canceled for 2020.

Health concerns regarding large-scale events have led to mass cancelations and a move toward digital Magic tournaments for the remainder of 2020.

“Over the summer, you will see us continue to roll out new virtual approaches to competitive play like the Arena Open happening on May 30, with players who make day two able to earn up to $2,000 based on their win record in this first iteration, and the MagicFest Online and Friday Night Magic events we have been hosting with our partners and your favorite WPN stores,” Chase said.

The Arena Open, taking place via MTG Arena this weekend, and other events like FNM aren’t considered a part of Magic esports. These events were added as a means for players to compete digitally, but no Mythic Points or qualifying seats for major Magic esports tournaments are being offered at this time.