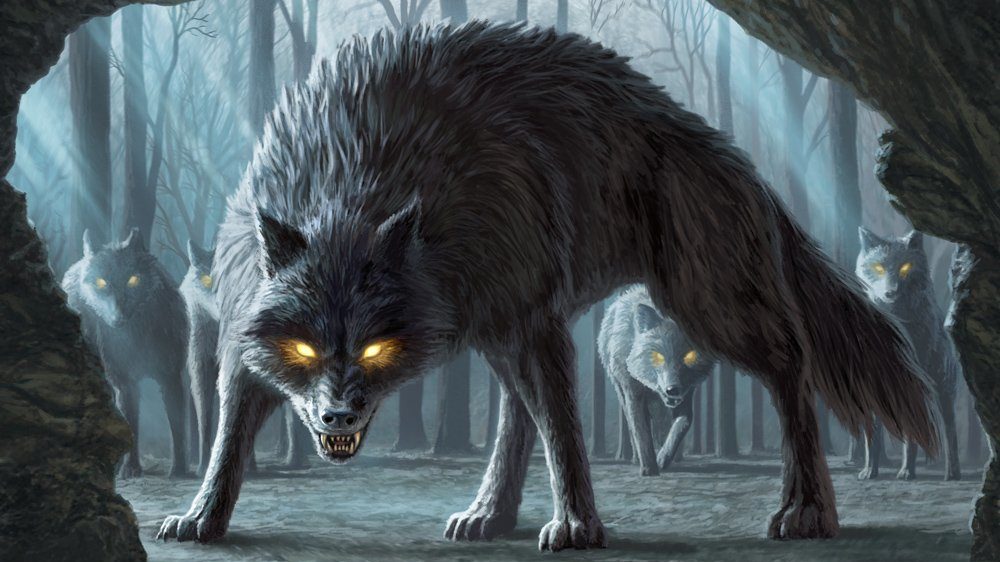 Some of the top decks were definitely a surprise, with a mixture of old and new decks. Here’s what’s notable from the rest of the field.

Temur Elementals on the rise

Both the Open and Classic events saw the Temur Elementals archetype finish at least in the top seven. The deck has been seeing a wide variance, but two different builds did well last weekend.

The first is Chris Johnson’s third-place Temur Elemental Aggro deck. Johnson’s gameplan is to play out some creatures, boost their power with Creeping Trailblazer, and finish the opponent off with burn spells or Omnath triggers. Notably, this list has two copies of Living Twister, a rare from War of the Spark that never really found a home. This new deck seems like the perfect home, though.

For another take, check out this Temur Elementals Ramp deck by Jeremy Bertarioni. The gameplan here is to ramp using mana creatures and Risen Reef to power up a gigantic Hydroid Krasis. Two copies of Mass Manipulation also guarantees a powerful board steal if you can catch your opponent out without a counterspell.

If you’re looking for some powerful new strategies, check out this Simic Flash list from Brandon Dempsey. Pioneered by pro Martin Juza, Simic Flash is all about playing spells… on your opponent’s turn.

Brineborn Cutthroat is the build-around card here, steadily growing more powerful for each spell you play on your opponent’s turn. Briney is backed up by no less than 16 counterspells, and four copies of Unsummon. That’s a whole lot of not letting your opponent play the game.

Finally, add in Spectral Sailor for card advantage and Nightpack Ambusher for an overlooked-yet-powerful finisher. Simic Flash topped at 13th place last weekend, but there’s a lot of potential in this deck that remains untapped.

Two other decks—Esper Hero and Boros Feather—have seemingly locked in their place in the meta. Both were expected entrants into this Standard season and should continue to see play at tournaments with top showings.

Esper Hero remains largely unchanged from last week. The only M20 addition from this list that took third place in the Classic was two copies of Temple of Silence.

Many fans speculated that Boros Feather would add a third color (green) in order to run copies of Season of Growth and Domri’s Ambush. Oliver Tomajko’s seventh-place deck from the Open event opted to stay with Boros, however, adding just Gods Willing to fly to victory.