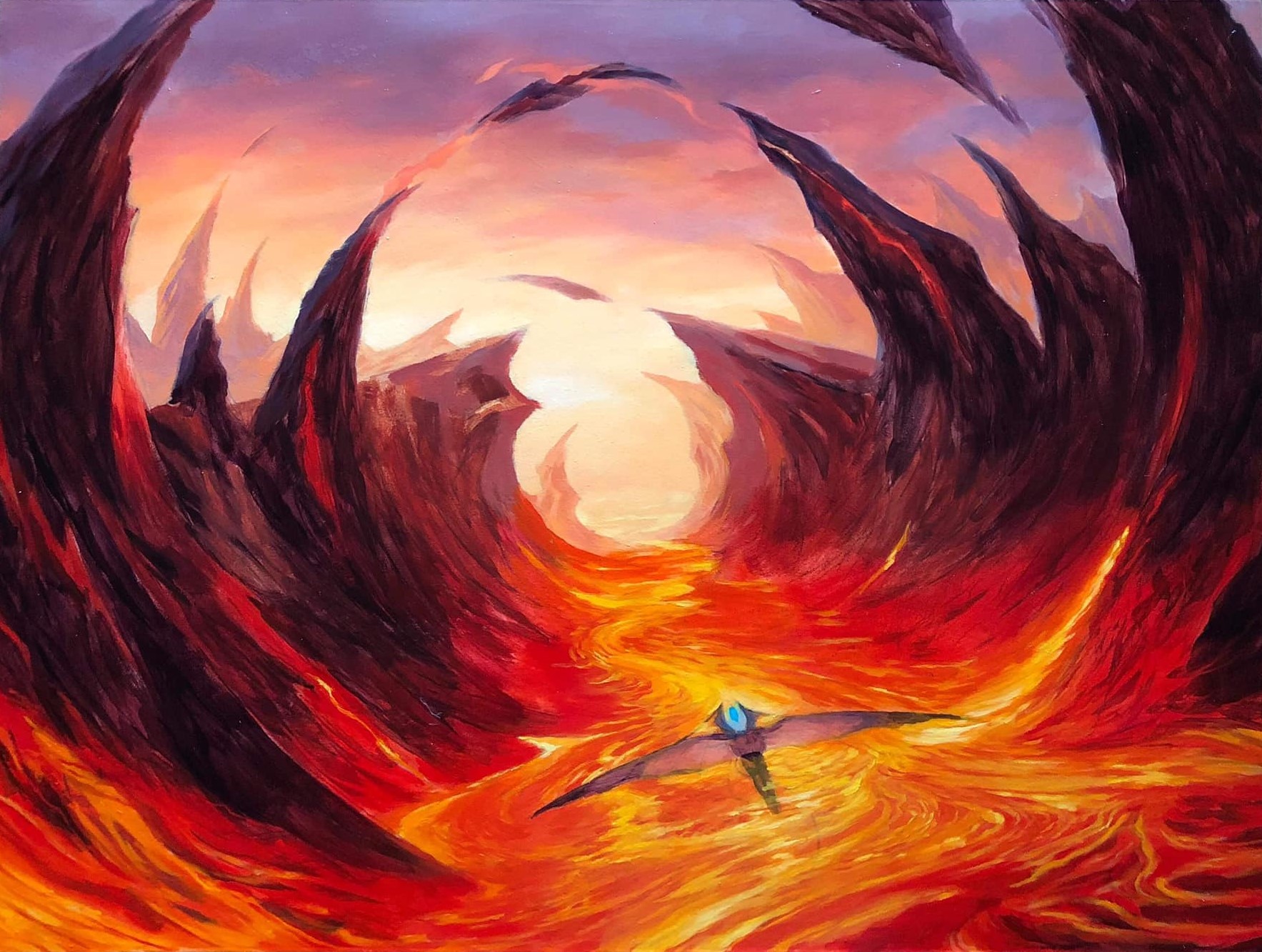 The Magic Pro League and Rivals League will continue Zendikar Rising split league play this weekend with two days of action and 72 of the best Magic players battling it out.

The second Zendikar Rising league weekend is the final major Magic esports event before the Zendikar Rising Championships starts on Dec. 4. The weekend will be played in best-of-three Standard matches with MPL players each playing 11 matches and Rivals League competing in 12. Each map victory is worth one point toward the league standings.

All 72 players will be streaming their gameplay from their individual Twitch accounts. To find a player to follow, go to the Magic esports stream hub. There will also be full coverage on the Magic Twitch channel starting at 10am CT with showcase matches throughout the two days of competition.

Saturday, Nov. 7 will have six feature matches, including Rivals League players. Day one will mark the Rivals League debut of 2020 Grand Finals champion Austin Bursavich in a top-eight rematch against Emma Handy.  Stanislav Cifka and Bernardo Santos will clash in a battle of the two top-ranked Rivals League players. Luis Scott-Vargas also looks to continue his strong run against Simon Görtzen.

Here are the day one feature matches.

Coverage on Sunday, Nov. 8 brings six MPL feature matches. Rei Sato enters the weekend as the top MPL points leader and opens up day two against Reid Duke. Autumn Burchett will take on Javier Dominguez in a matchup of two players looking to break from the middle of the pack.

For interested viewers, full decklists will be published tomorrow at 12pm CT.