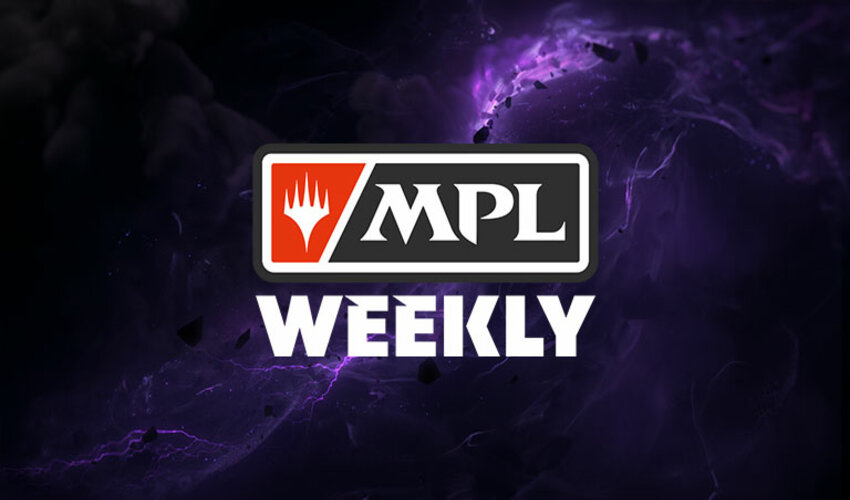 The first week of the MPL Throne of Eldraine (ELD) split starts now, featuring the best decks in the Magic: The Gathering Standard meta via MTG Arena.

Featuring MTG Hall of Fame player Reid Duke and the eclectic Piotr ‘Kanister’ Głogowski, week one of the ELD split won’t fail to entertain. Competing in the top-four playoffs today, each MPL player is seeking a day-one bye to Mythic Championship VII. And they’ve brought the best decks in the Standard metagame to do it.

The stream began today at 2pm CT via the Magic Twitch channel and is hosted by Becca Scott, Marshall Sutcliffe, and William Jensen. Reid and Sato are in the upper bracket of the playoffs while Duke and Kanister are in the lower bracket.

Bant is rated as one of the top archetypes in Standard for the moment, following the release of the ELD set. But don’t underestimate the power of Magic’s newest mechanic, Adventure. Between GW Adventure and Golgari Adventure, the BG deck has the advantage on paper. And Golos has an advantage over Bant Food.

It’s not just the deck that wins matches, though, as each MPL player will put their years of experience to the test today. Week one of the Sapphire Division ELD split begins now on Magic Twitch TV.