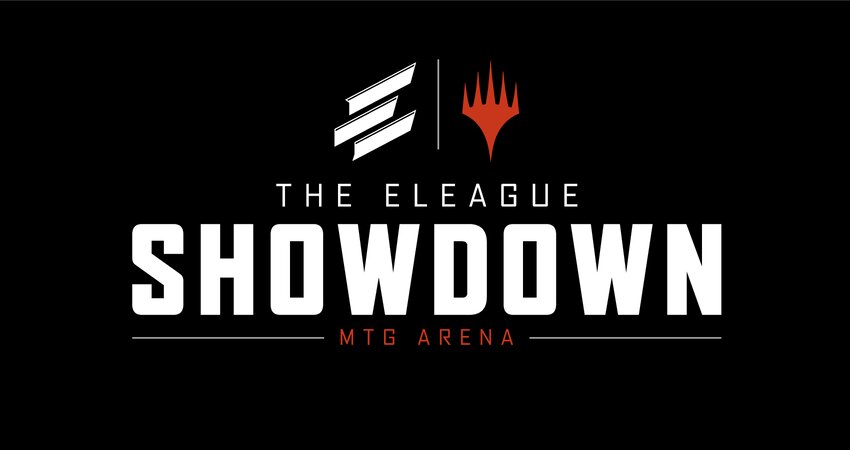 Wizards of the Coast has once again partnered with ELEAGUE for the second season of MTGA Showdown. Airing on Wednesdays from April 22 to May 27, ELEAGUE Showdown returns to Twitch with a powerhouse casting crew and its unique format.

Coverage of the MTG Arena Showdown starts at 5pm CT via the ELEAGUE Twitch channel. The series will feature Alias V, Riley Knight, and Marshall Sutcliffe on the desk with play-by-play analysis from Cedric Phillips and Corey Baumeister.

Viewers can expect top Magic pros, streamers, and rising amateurs to compete each week. Competitors will battle in a best-of-three single-elimination Standard Constructed format with the winner advancing.

Seth Manfield had an amazing run last season that contributed to a peak viewership of around 10,000 viewers, according to Esports Charts. Viewership should continue to grow in season two since fans are anxious to see what stands out in the Standard meta following the release of Ikoria: Lair of Behemoth.