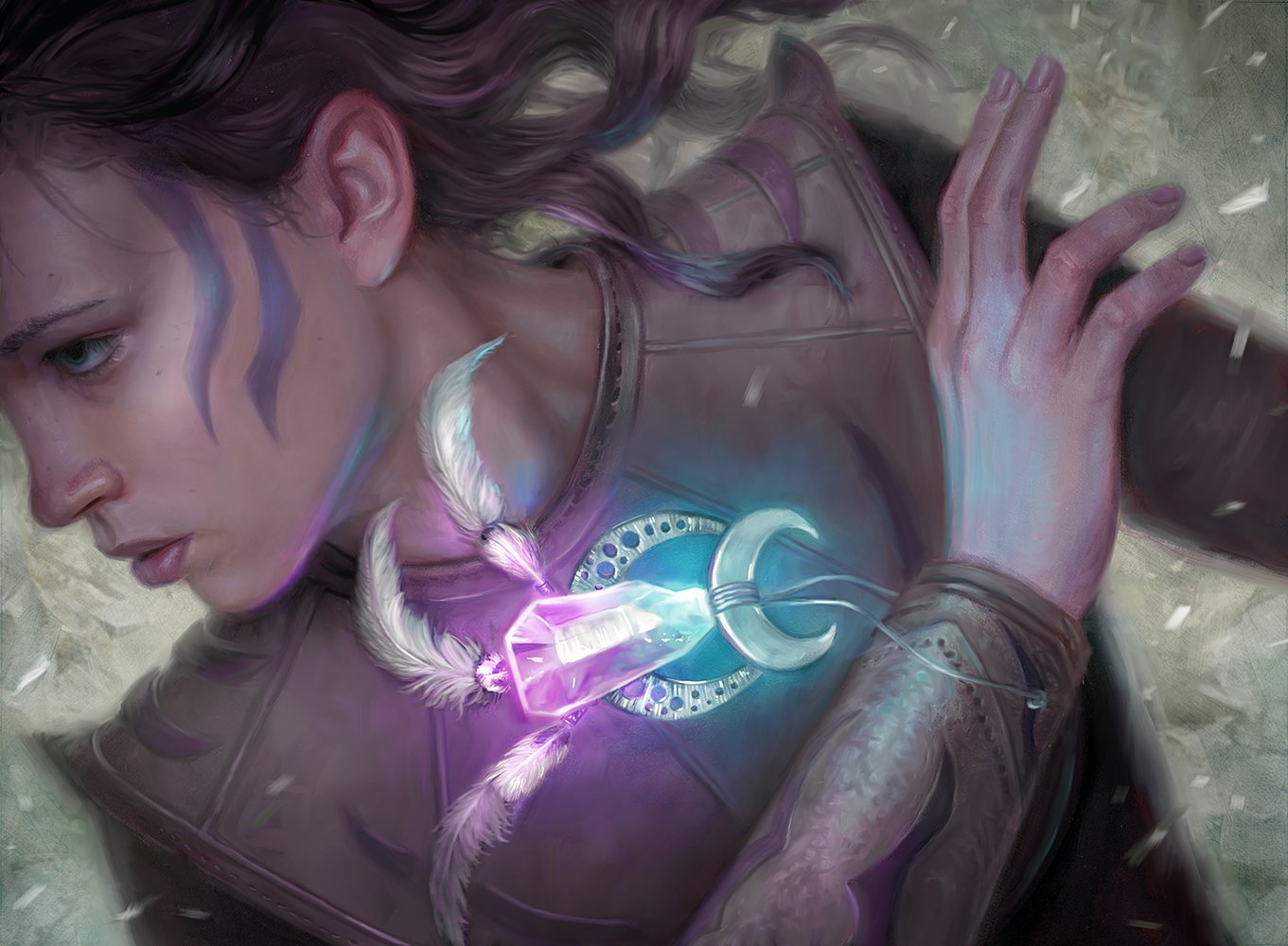 A week after the Pauper Format Panel was announced with the intention to react to the format quicker, three cards were officially banned from the format on today’s Weekly MTG stream. 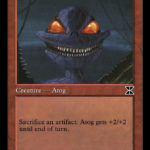 According to Verhey, Affinity was the first deck the panel knew it needed to hit. Affinity is a longstanding archetype in Pauper and has been a dominant strategy since the release of Modern Horizons 2.

While the deck’s win rate wasn’t astronomical, Verhey said the format-warping impact it had on other decks made it clear a ban was needed.

Before banning Atog, a card that has been in the format since the beginning, the panel looked at other options like the Modern Horizons 2 bridge lands or Deadly Dispute. The diverse game plans the bridge lands slot into and the late-game power of Deadly Dispute was deemed healthy for the format, however. This led to Atog being the only option left to ban.

This change is intended to shift Affinity away from a quick combo deck to a more grindy style of play.

Tron was in line with Affinity as the format’s most intimidating decks. Verhey said the goal wasn’t to eliminate Tron as an archetype but weaken it a little. Bonder’s Ornament and Prophetic Prism are ways to limit the consistency of greedy five-color Tron lists without completely neutering the archetype.

Verhey said the deck was able to play a five-color deck too easily. Bonder’s Ornament wasn’t intended to be played in Pauper, Verhey said. It ended up at Common because of how they do rarity for Commander preconstructed decks. The card fixes mana and lets Tron always have cards in hand because of the draw effect.

Prophetic Prism was another problematic mana rock that replaces itself when it enters the battlefield. It also was a useful piece in Five-Color Affinity. This ban hits two problematic archetypes.

Verhey said he expects Tron to be more focused on ramping quickly to large Creatures.

The Pauper Format Panel plans to monitor the format through Kamigawa: Neon Dynasty release and sees if the format needs any more adjustments in March, Verhey said.