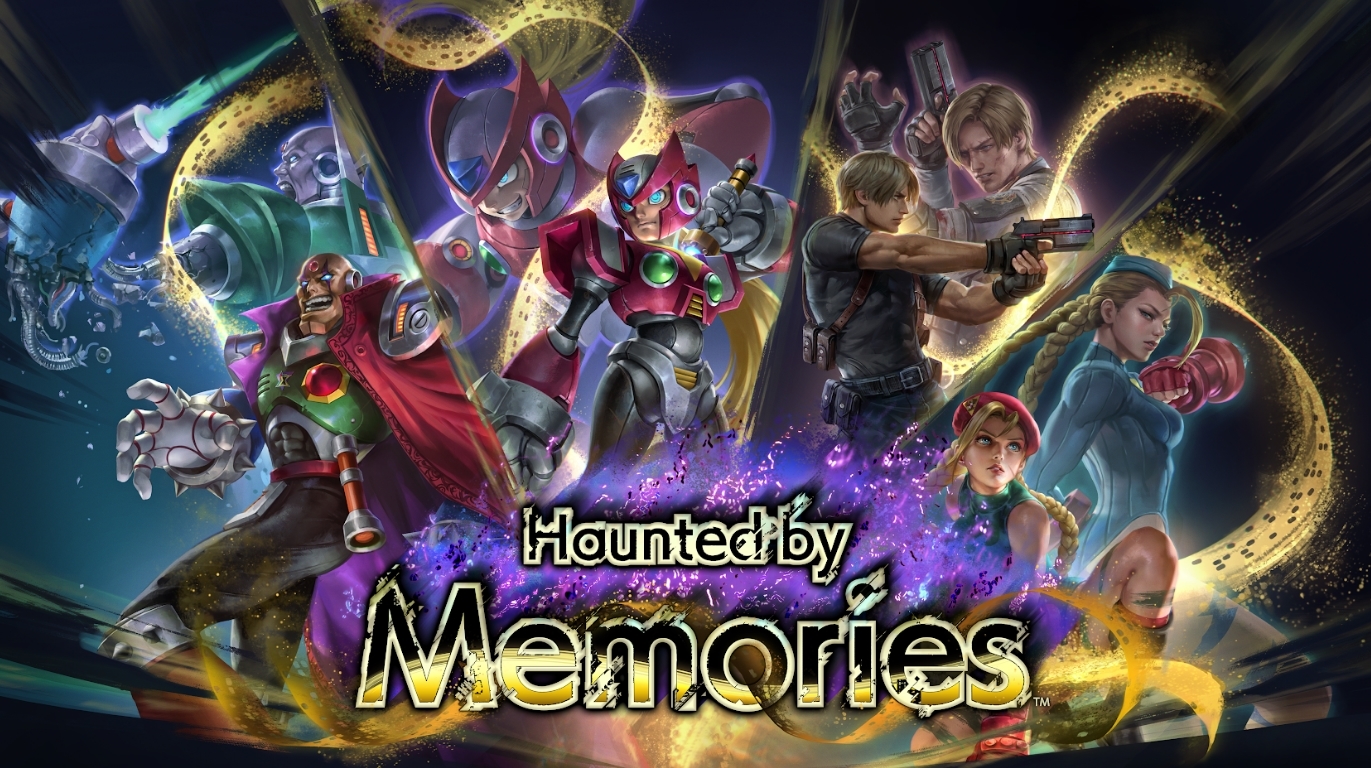 Less than two months after adding Akuma and the The Force Seekers, GungHo has released its newest hero, Zero from the Mega Man series along with the Haunted by Memories expansion to Teppen.

This new expansion introduces over 100 new cards and a new ability called “Memory” that allows a card’s ability to change depending on the circumstance of the match.

Teppen has slowly been expanding its roster of playable characters, adding in new abilities and mechanics to flesh out the fast-paced action the card game is built on. The release of Zero is perfect because not only does it add in another Purple Element hero to balance the roster, but the Mega Man Zero/ZX Legacy Collection also just released on console.

Zero has played several roles in the Mega Man franchise, from protagonist to antagonist, he fits the Purple Element well. And as a character that has to deal with memories of being a villain, the Memory ability is very fitting too.

This new ability can change a card’s ability if the number of Action Cards used during the match is equal to or greater than the specified number. So a deck built around this mechanic will push players to use more Action Cards depending on the strategy they are focused on.

His Hero Arts sort of play into that notion too, with three very different options that help Zero as a hero fit multiple potential builds.

If you sign in right now you will get 10 free pack tickets for the Haunted by Memories expansion, with additional packs available through Challenge Rewards and various other bonuses.