Something new for the game will be announced tomorrow. 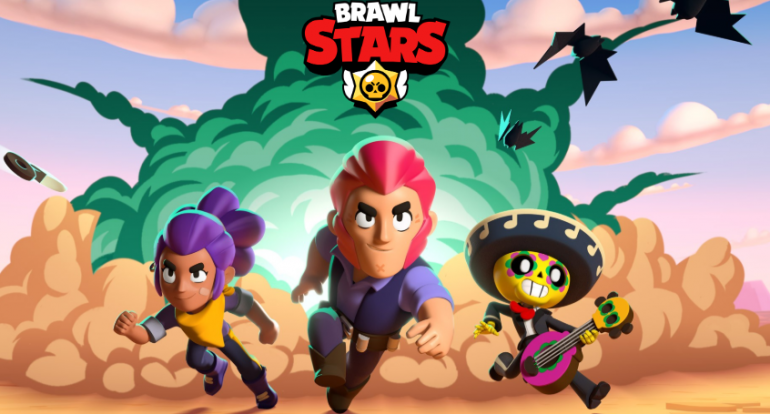 A possible new brawler, skin, or event was teased on the official Brawl Stars Twitter account earlier today. The announcement says “something is coming tomorrow…”

Players suggest that the teaser hints at a new brawler with a detective hat who would have some sort of a super sleuth skill. It could also turn out to be a new skin, however.

Supercell started 2020 on a strong note by unveiling preparations for the first qualifying challenges for the Brawl Stars Championship, a collaboration with Chinese popular brand LINE Friends, and the traditional rotating items in the shop.

Related: Modes and maps unveiled for the January challenge of the Brawl Stars Championship 2020

Meanwhile, one of the game’s newest brawlers, Max, is on sale in the shop. She can be acquired for 319 gems instead of 350. A new time-limited game mode called Big Game will also appear in 14 hours. It’ll pit five players against a boss, similar to the Boss Fight.

Contrary to the Boss Fight where three players have to eliminate a boss on several difficulty levels, the Big Brawler that will face off against the five players will be a real player. He’ll have a gigantic health bar that the five opponents have to drain without dying.

The map for Brawl Ball, Gem Grab, and Showdown will also change in a few hours. They’ll be replaced by Pinball Dreams, Cross Cut, and Eye of the Storm, respectively.