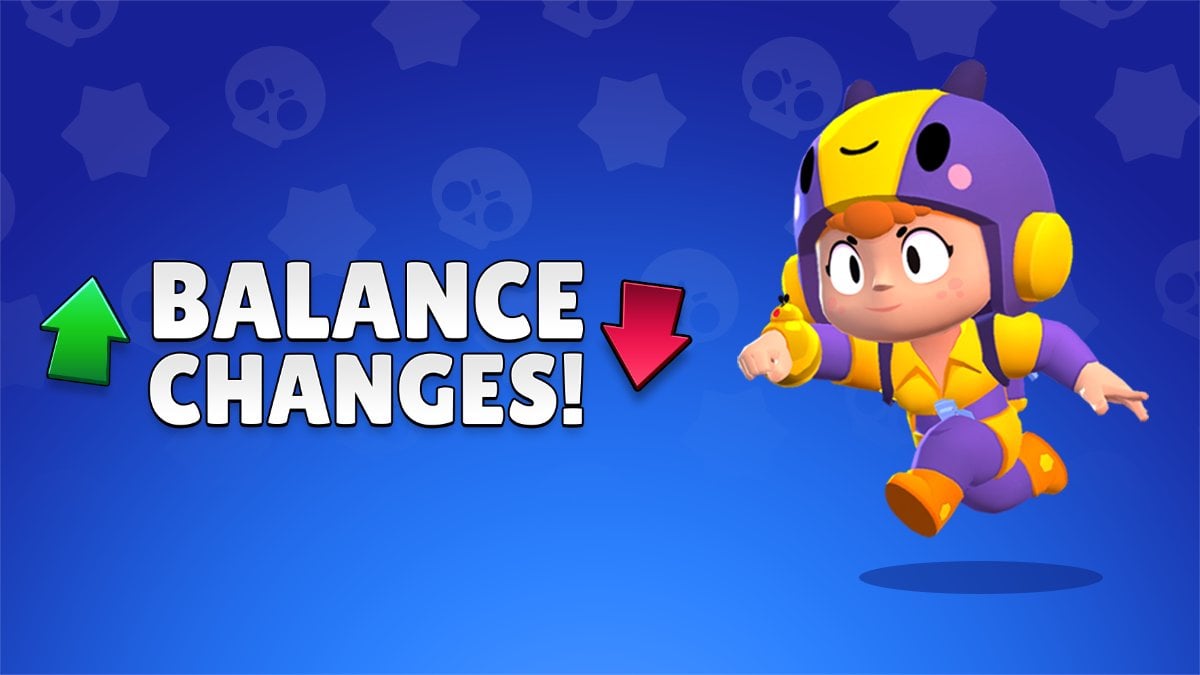 While this year’s Worlds race recently kicked off and the battle pass still has over a month to go before welcoming the next one, balance changes are set to be implemented in Brawl Stars soon.

They’ll only affect five Brawlers, mainly with nerfs, and no gadgets will be adjusted. These balance changes will come alongside some bug fixes, too.

Related: How to watch the Brawl Stars Championship 2020 August finals

Here are the balance changes that will be introduced to Brawl Stars:

Surge will receive the biggest nerf in this update. As usual, like all new Brawlers, he was particularly strong when he was released in July and now receives a welcome nerf with a significant decrease of health.

Gale will be heavily affected by this nerf too. He’ll no longer be able to three-shot a number of Brawlers, which means he’ll have to recharge before winning gunfights. His ultimate will also take longer to be fully charged.

Mr. P’s ultimate will be weakened since it’ll be able to be destroyed with only three shots with these balance changes. Piper and Crow, on the other hand, won’t be affected as much by these changes.

The newest Brawler’s gadgets are also introduced one by one, the last one being Jessie’s, which joined the game on Aug. 12. It’s a boost that increases Scrappy’s attack speed.

These balance changes are set to go live on Aug. 18, according to Starlist.pro.