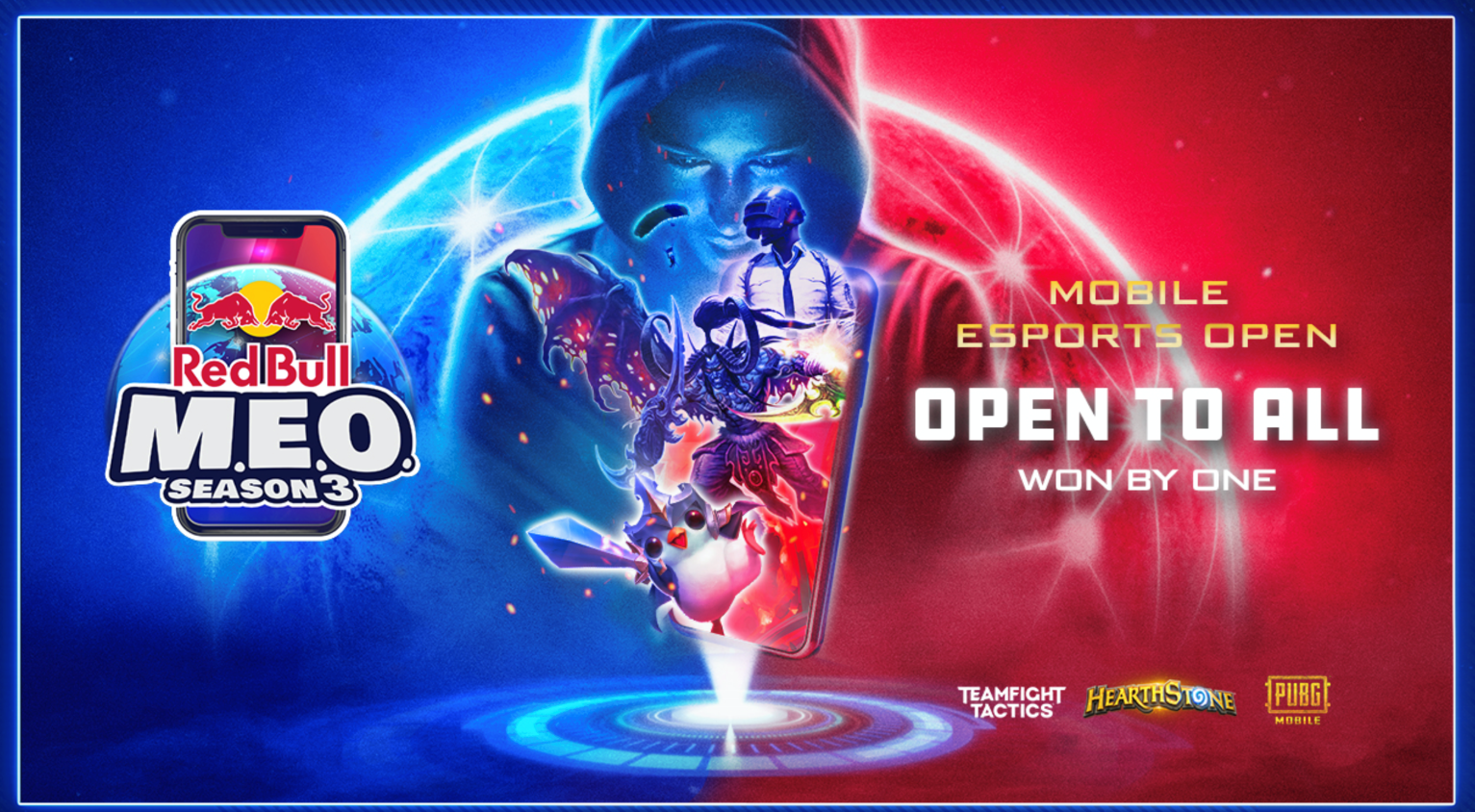 The Red Bull M.E.O season three finals will occur between March 17 and 29. The top players in Hearthstone, Teamfight Tactics, and PUBG Mobile from 28 different countries will battle for the title of champions.

The 13-day event will also feature a “virtual Istanbul” festival where fans will be taken on digital tours and interactive challenges across different venues of the city.

Initially planned to be a LAN event, Red Bull has turned it into an online one due to the COVID-19 pandemic. As a result, the PUBG Mobile Final has been split into two to prevent connection issues: East and West. The competition will proceed in the same manner for TFT and Hearthstone.

Each of the games in the Red Bull M.E.O will happen at a different digital venue. The schedule and venues for these are:

The third season of the Red Bull M.E.O began with open qualifiers in May 2020 for 28 countries around the world. Players have made their way through qualifiers and national finals to make it to the World Final.