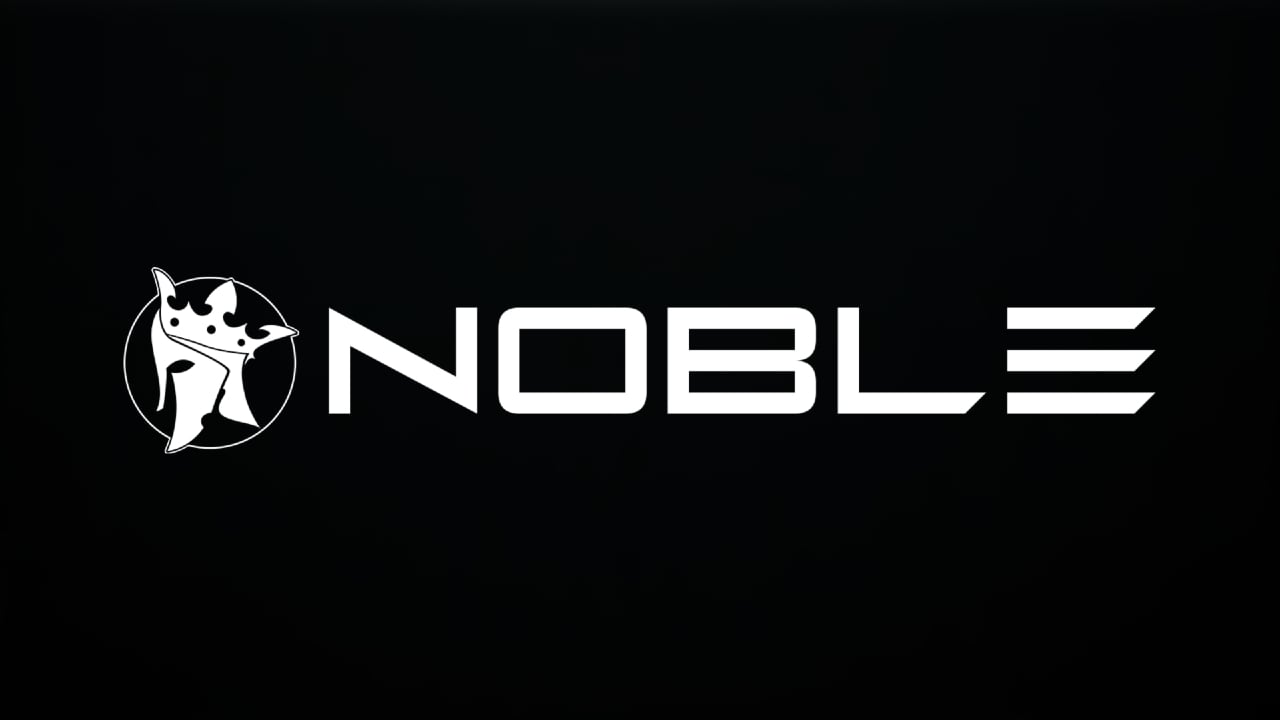 The roster features Bhanu “BPSingh” Singh, “Mehul” Rawat, Nikku, War, and NonStop. It consists of underdogs from the Free Fire scene who will be looking to prove themselves in the 2021 esports circuit.

“We at Noble Esports are focused towards the Indian scene as it’s a growing market for sure,” the head of South Asian operations at Noble Esports, Anshuman Dash said. “Undoubtedly, Free Fire is the future of mobile gaming and it’s very promising in terms of numbers and [its] esports scenario. We are very excited.”

It isn’t surprising to see the organization entering Free Fire. Garena has revealed big plans for the esports scene of the battle royale game in India this year. This includes a prize pool of $272,000 and four seasons of tournaments comprising the Free Fire India Championships (FFIC) and Free Fire Pro Leagues (FFPL).

Noble Esports entered the Indian market last year by signing a VALORANT team. But the org parted ways with the roster due to some internal disagreements, according to a report by Sportskeeda. Noble also announced last year that it was setting up a boot camp in Mumbai, India.