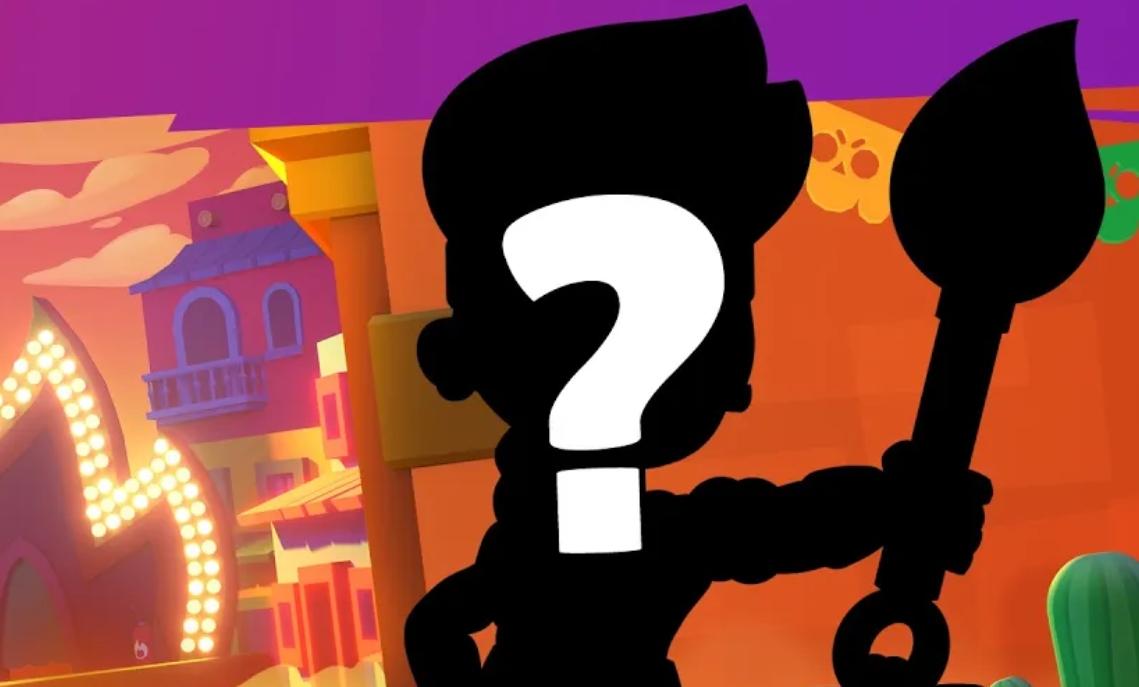 A new Brawler will make its way to Brawl Stars soon, based on a short video released on Twitter earlier today. The teaser hints at the Brawler’s skills and their silhouette is displayed in the thumbnail of the next “Brawl Talk” video.

Other upcoming features and changes will also be revealed in the next episode of “Brawl Talk,” which is a show involving Supercell developers who work on the game.

The teaser hints at skills that involve fire for the upcoming Brawler, but not much is known about them since no leaks or data mines have been reported by members of the community.

As the title of the planned YouTube video suggests, the “Brawl-o-ween” event will also be revealed in the show.

Meanwhile, season three, called Welcome to Starr Park, will end in 37 days. You still have time to complete daily and season quests to gain more season pass tiers with rewards.

This season’s pass is made up of 70 tiers, with bonus big boxes given as rewards beyond the maximum level for every 500 tokens reached. Tokens are rewarded for each game played and season quest completed.

The new legendary Brawler and other upcoming features will be revealed in the next episode of “Brawl Talk” on YouTube on Oct. 17 at 3am CT.