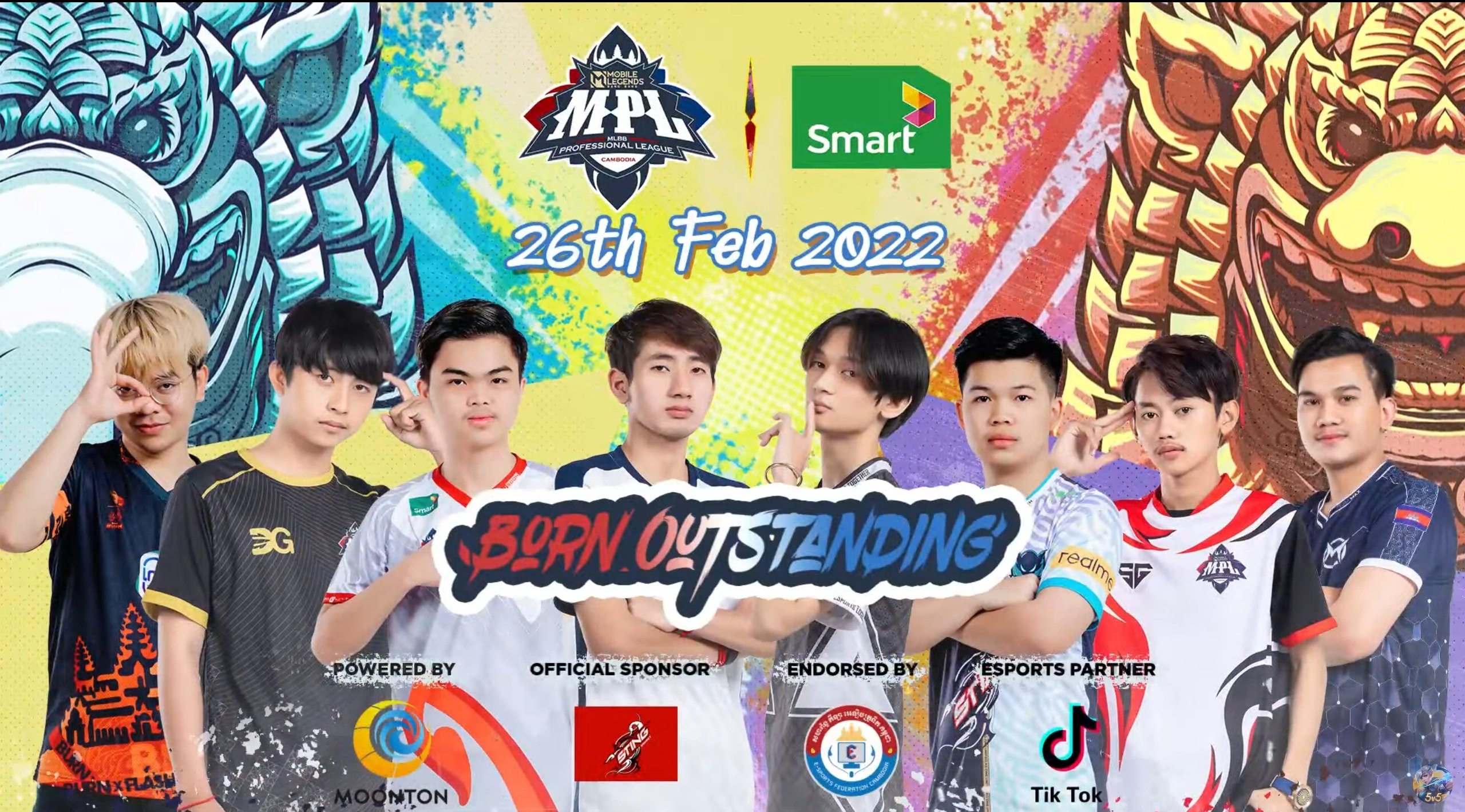 The Mobile Legends: Bang Bang Professional League (MPL) is back for its second season in the Cambodia region. From Feb. 26, eight teams from across the country will compete in the spring split of the MPL KH 2022 for a share of the $40,000 prize pool and the title of champions.

Four teams in the MPL have qualified through the open qualifiers while the remaining four have been directly invited to the competition based on past results. The qualified teams are Infamous LG, Divinity Saga, Team MAX KH, and Logic Esports. The invited teams include Impunity KH, BURN Gaming, Diversity Gaming Quantum, and the defending champions SeeYouSoon.

The teams will compete across a regular season and the playoffs to decide the winners. The regular season will happen from Feb. 26 to March 28. The playoffs, on the other hand, will take place from April 9 to 24 with the winner walking away with $16,000 of the $40,000 prize pool.

The matches will be streamed on the official MLBB Cambodia YouTube channel. Moonton has also said that there will be “special guests” invited to the stream every week along with “special in-game activations” for viewers.

The competition is being conducted by Moonton in a partnership with telecommunications operator Smart Communications. It’s sponsored by TikTok and Sting. In the open qualifiers, more than 460 teams registered for a shot at making it to the MPL. Now, only eight remain but only one will get the chance to lift the trophy.