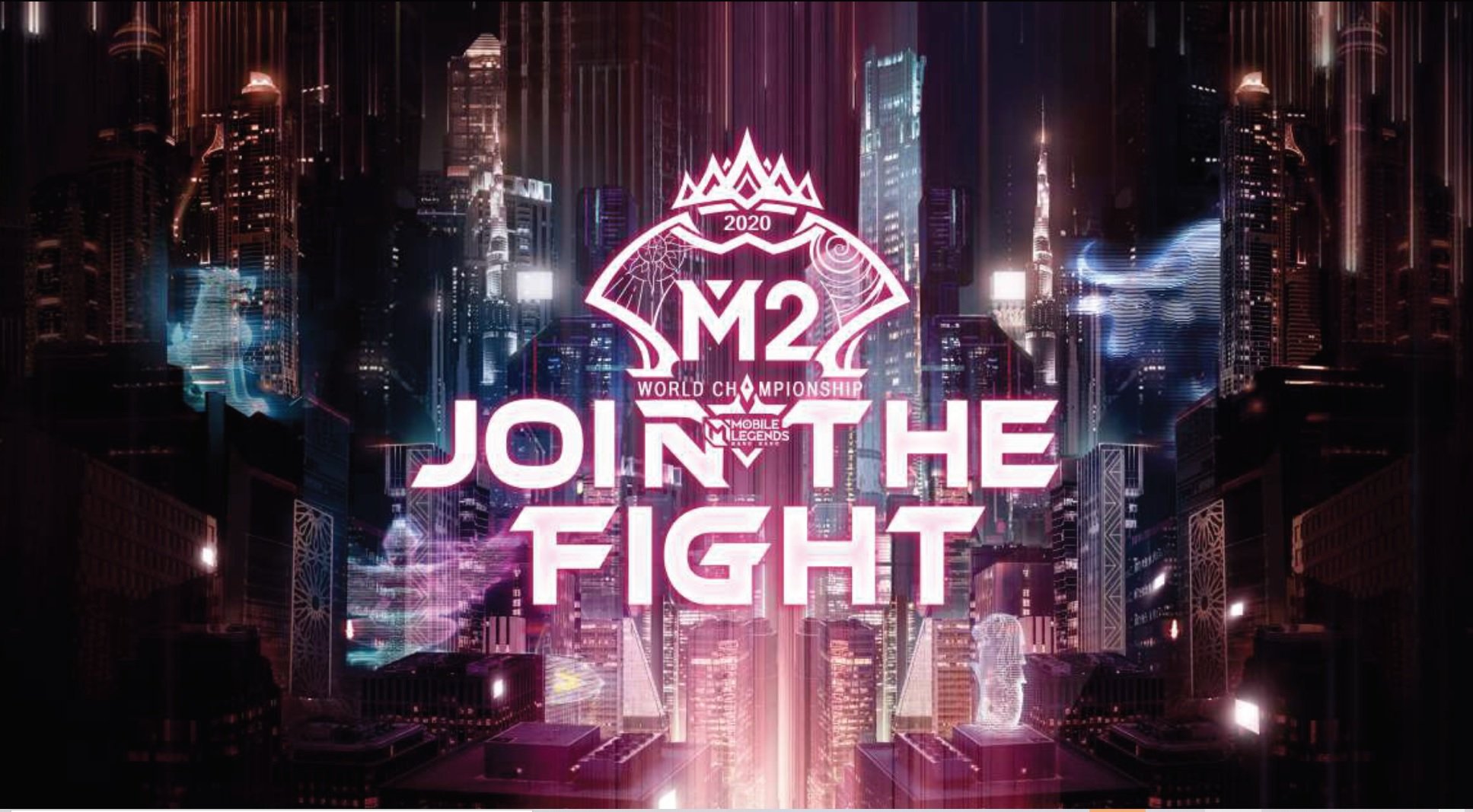 The list consists of 12 teams from nine different countries, down from 16 teams last year.

Considering ML:BB‘s large player base in Southeast Asia, it comes as no surprise that the lineup of teams skews toward the region even with fewer competitors than the first edition of the tournament. The M1 World Championship drew over 648,000 peak viewers, according to Esports Charts, with a large viewer base from SEA tuning into Indonesian and Malay language broadcasts.

The tournament’s group draw will be held live online on Dec. 12 and the event will properly commence on Jan. 18. One week of intense competition will crown the newest ML:BB world champion on Jan. 24, who will win $140,000 of the $300,000 prize pool and receive a themed skin for the hero of their choice.