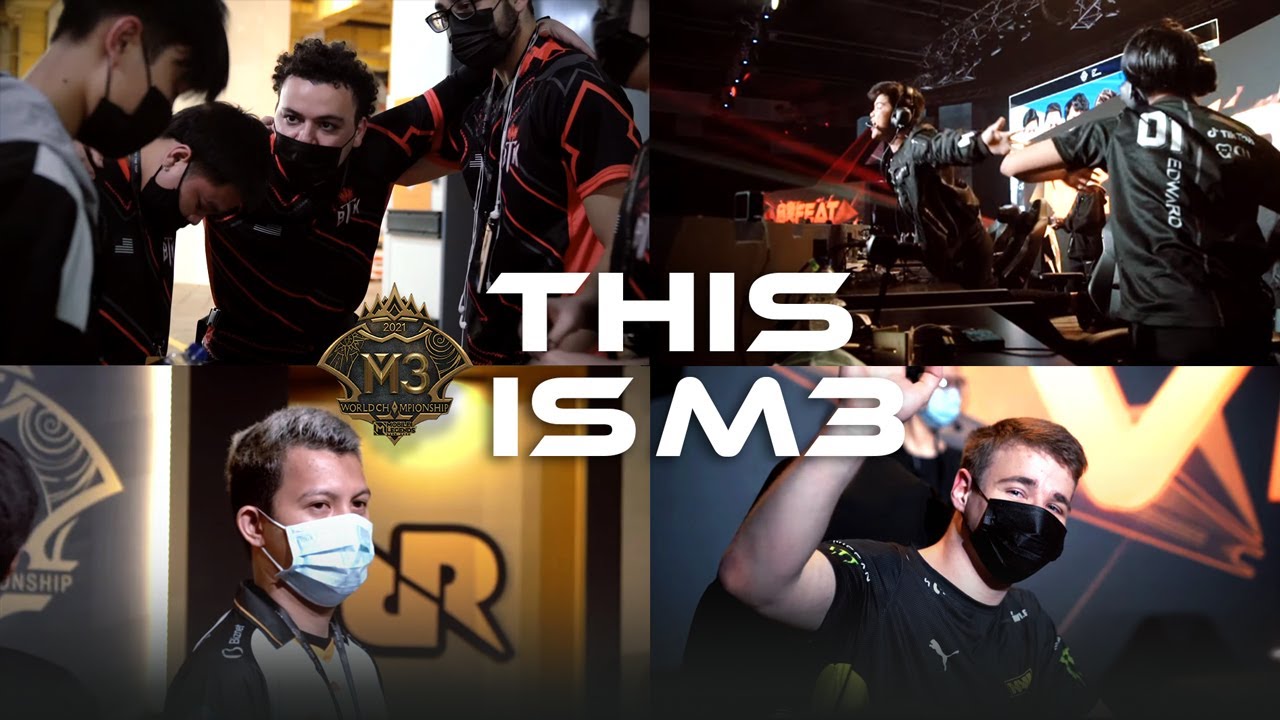 Blacklist International’s rise to the top of the Mobile Legends: Bang Bang (MLBB) M3 World Championship was a long time coming. After a tremendous year, the team headed into the tournament as the favorites to take home the trophy—and they did just that.

It wasn’t an easy ride, though. The team fell to the lower bracket of the playoffs in the first match of the event. But the Filipino champions didn’t falter and cruised through the lower bracket to become the 2021 world champion. Now, fans of the game can watch their rise in a new documentary released by MOONTON titled: ‘This is M3.’

The 35-minute documentary shows never-before-seen footage of what happens behind the scenes as the top MLBB squads from around the world compete for the highest of stakes. It begins with the first match of the playoffs between Blacklist International and the North American underdogs, BTK, and follows every match leading up to the grand finals.

Fans can catch a glimpse of what takes place between matches as teams strategize and plan forward. It also shows the emotions involved with winning and losing at the top level of competitive MLBB.

The M3 World Championship was a memorable event that allowed a limited audience to watch the latter matches of the playoffs from the venue. A live audience has been a rare sight in esports since the pandemic began and the documentary highlights the importance of a crowd.