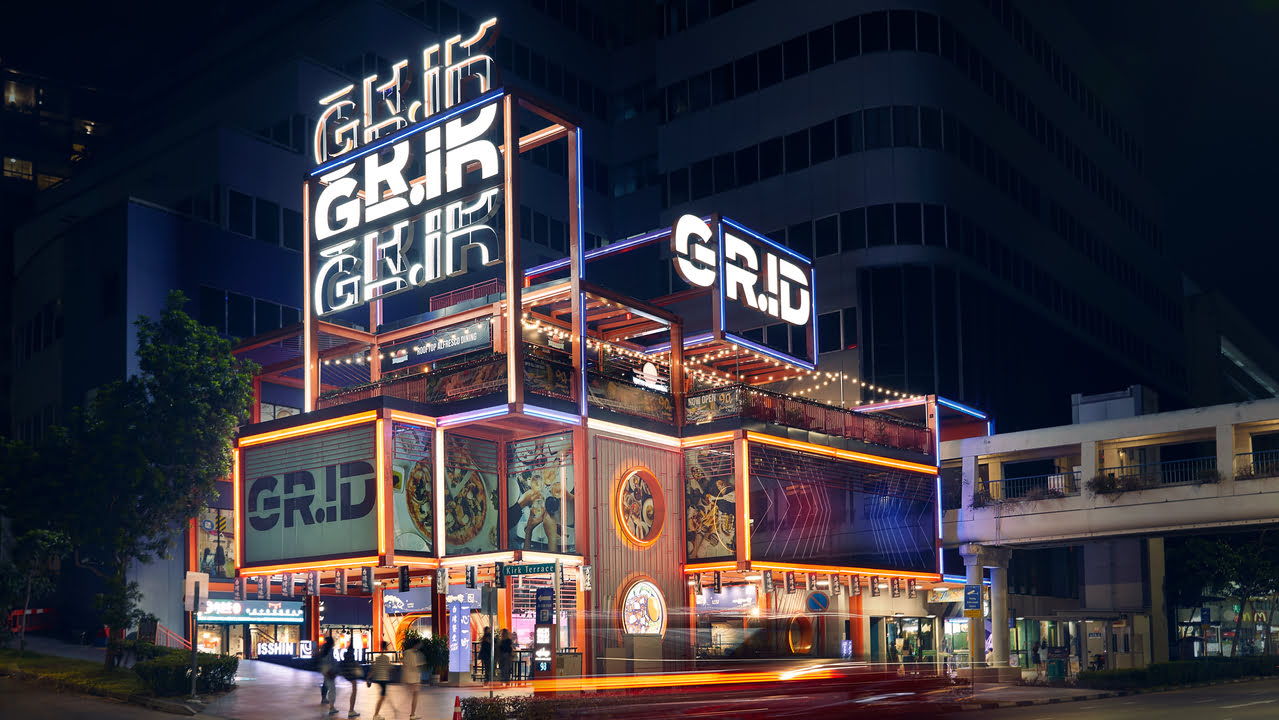 MOONTON has announced that the playoffs for the Mobile Legends: Bang Bang Professional League (MPL) Singapore season three will be played as an offline event at the GR.iD mall.

The playoffs will happen from April 29 to May 1 with the top teams from Singapore competing for the title of champion and two spots in the MLBB SEA Championship (MSC) 2022, which will take place in Kuala Lumpur in June.

MOONTON said in a release that the venue will be open to the public and there will be safety measures in place for the players. It added that all government protocols will be adhered to and safe distancing measures will also be in place.

Fans who attend the playoffs will have the chance to participate in several activations throughout the event. This includes getting a 15 percent discount on select stores at the mall by showing their MLBB profile. Fans can also win numerous rewards by spending money at the mall and by clicking pictures with MLBB heroes located around GR.iD.

Currently, the regular season of the MPL SG is underway with seven teams playing in a single round-robin format until April 23. The top four teams will advance to the playoffs, which will have a double-elimination bracket to crown a winner that will walk away with $30,000 of the $100,000 prize pool.