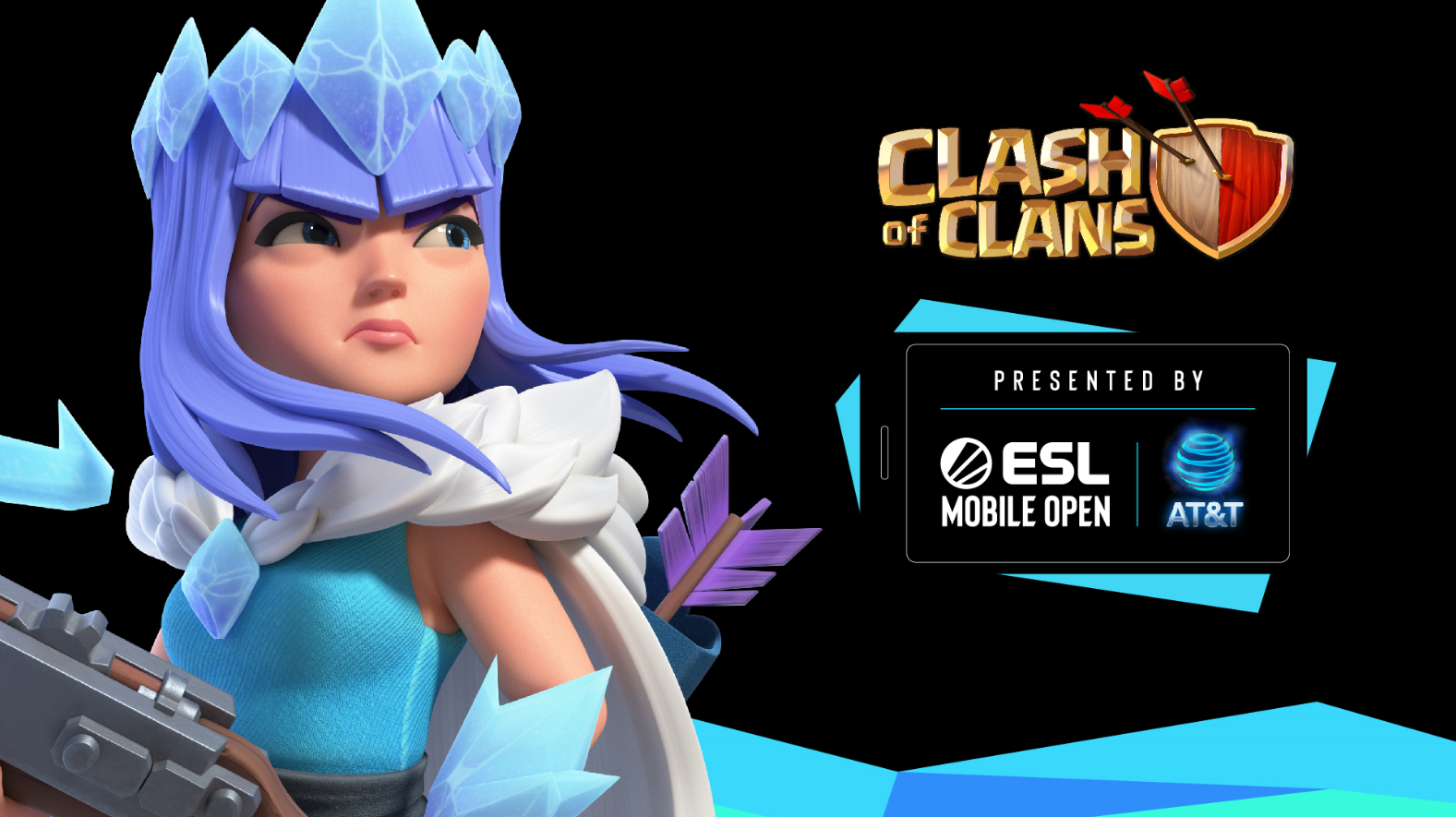 Koastal Klash and Spacestation Gaming have moved on to the ESL Mobile Open season five finals for Clash of Clans. They emerged as the two best teams in the playoffs, which ended yesterday.

Thirty-two teams played in a double-elimination format across three days in the playoffs. Koastal Klash swept through the upper bracket to make it to the finals for the third time in the history of the ESL Mobile Open. Spacestation Gaming, who got knocked down to the lower bracket early on, managed to pull through after back-to-back wins in the lower bracket.

Koastal Klash beat ESL NA Cup in the upper bracket finals to make it to the last round of the tournament. It was a close match since both teams made devastating attacks on their opponents’ bases. Koastal Klash, with three three-star attacks, managed to collect 13 stars in their five attacks. ESL NA Cup, on the other hand, only collected 12 stars and lost the match.

This is the third time Koastal Klash have made it to the finals of the ESL Mobile Open for Clash of Clans. But the last two times during seasons one and two, they didn’t find a victory in the finals and had to return home empty-handed.

“I think this is it,” Koastal Klash’s MattieJ said in a post-match interview when asked if this will be the time the team wins the Mobile Open. “Town Hall 12 was in the first and second seasons where we made [it to] the finals. This time, with Town Hall 13, it is a completely different meta [and feels] like a new game.”

These two teams will now compete in the ESL Mobile Open season five finals to decide the champion. The finals will feature PUBG Mobile, Asphalt 9: Legends, and Auto Chess as well. Details about the finals haven’t been announced yet.