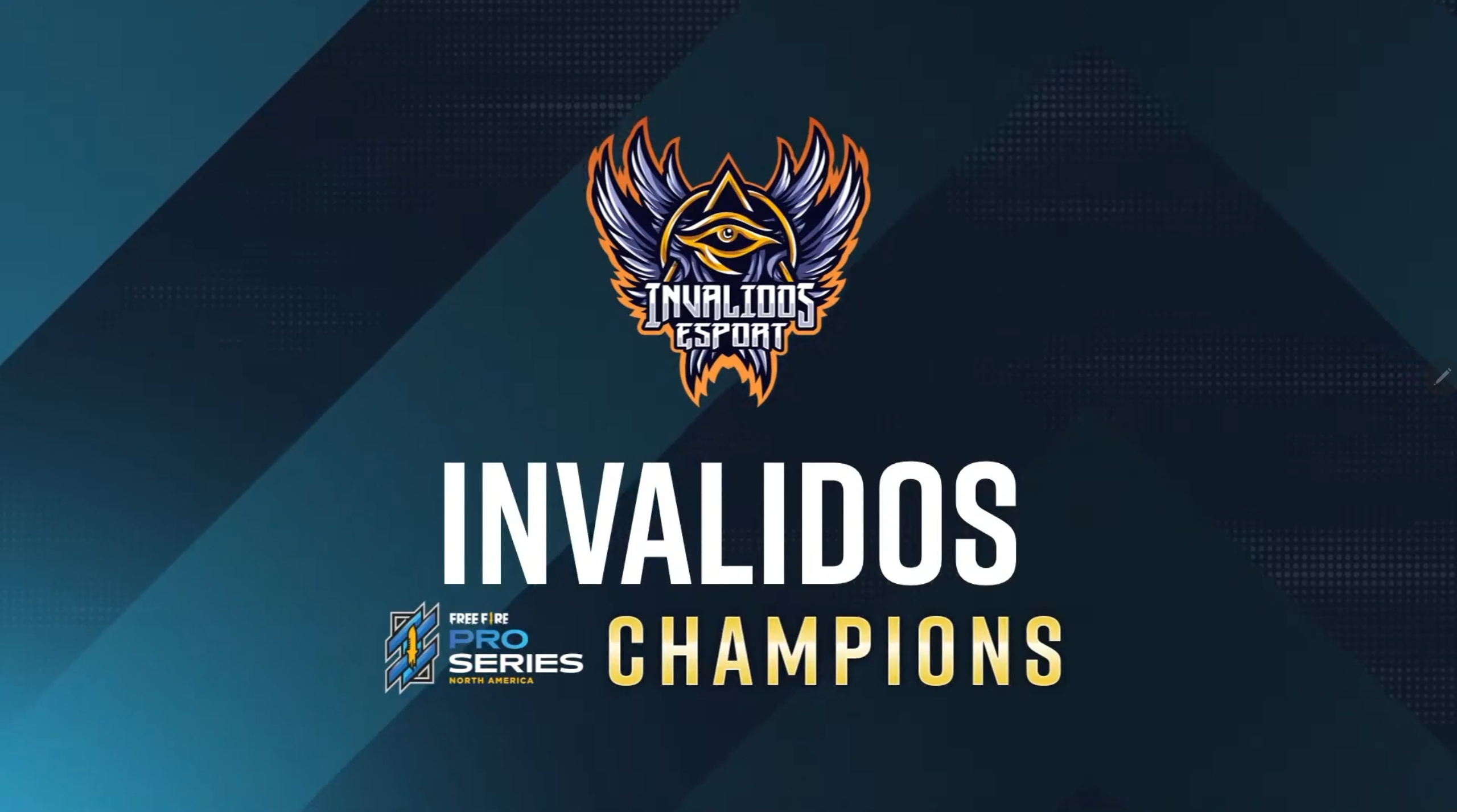 The team absolutely dominated throughout the competition. From 18 matches, they got five first-place finishes and racked up 165 kills to amass a total of 298 points. Second-placed La Bahia PFS were more than a hundred points behind at 187.

The complete standings for the FFPS grand finals are as follows:

While Free Fire enjoys tremendous popularity in regions like South Asia, Southeast Asia, and Brazil, the game doesn’t have a huge playerbase in other places. The FFPS was the first official tournament by Garena in North America and could be indicative of a higher commitment to the region in 2022.

The tournament had a total prize pool of $50,000. It featured open qualifiers leading to a three-week group stage last month. Finally, the best 12 teams competed in the grand finals for the title of champions.