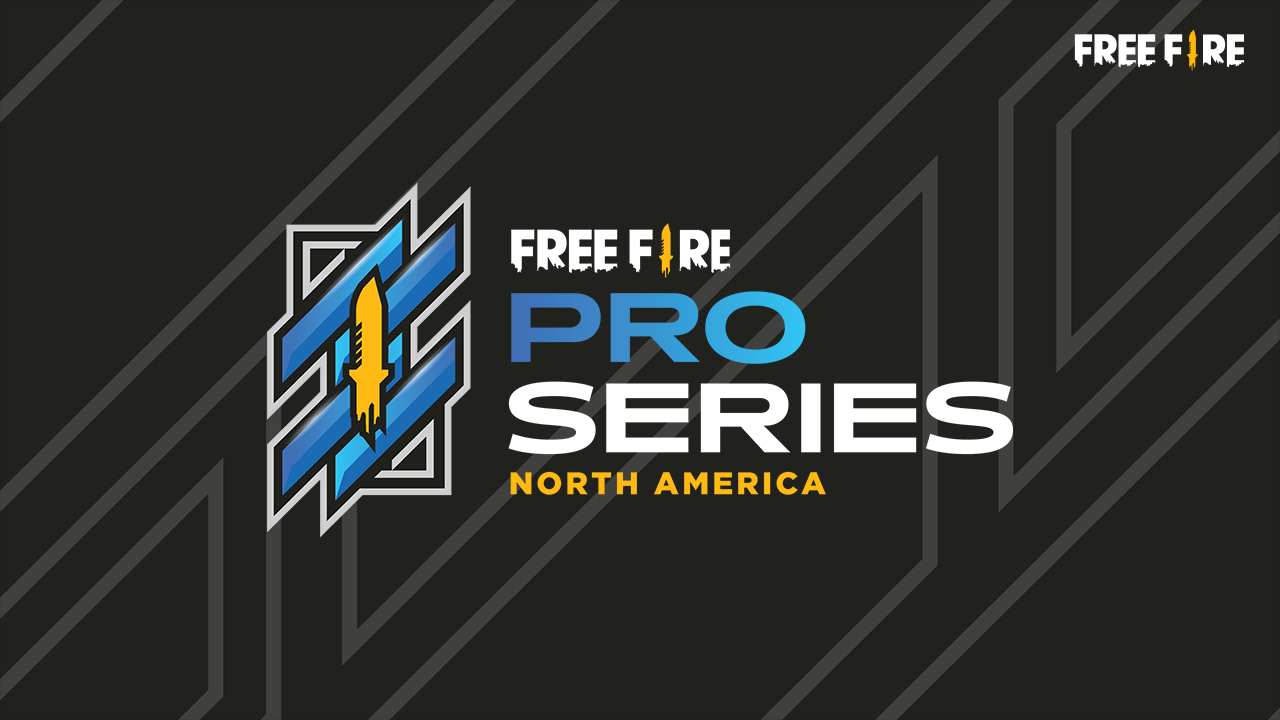 The Free Fire Pro Series North America season two group stage kicks off on Feb. 25 with 24 teams. Eighteen of these teams qualified through the Open Qualifier stage, which gathered 192 squads to battle for nine days. The other six qualified squads are invited teams. With a $50,000 prize pool, the competition also offers a slot in the Free Fire World Series (FFWS) 2022, which will happen in May in Sentosa Island, Singapore. The winning team will be the first team to represent North America in the FFWS.

The group stage for the North American competition will last four weeks until March 20. After that, the competition will host a Last Chance Qualifier stage on March 26 and 27. Lastly, the grand finals are set to happen from April 1 to April 3. Match days are every Saturday and Sunday and select Fridays, always starting at 5pm CT.