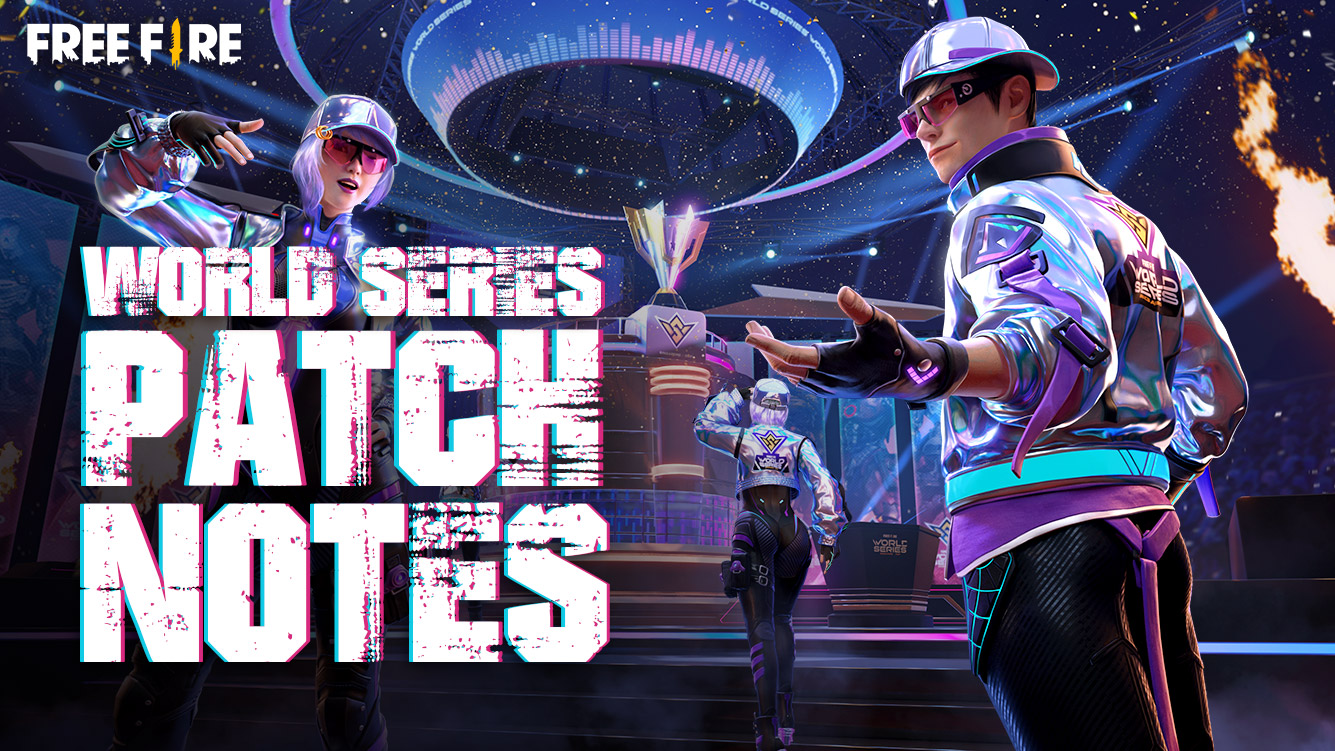 The patch notes were released by Garena in a blog post and players can already download the OB27 update in the battle royale. The name of the new update is a reminder that the Free Fire World Series (FFWS) 2021 Singapore is set to begin on May 22.

Related: Bermuda 2.0 to be permanently added back to Free Fire

Many leaks and new features expected by players who accessed the Free Fire Advanced Server were affirmed with the drop of the World Series update. The changes made in the character system are a highlight of the new patch. All costs for leveling up character were removed, which means players won’t be able to use gold for this purpose anymore. Also, the maximum level for characters was also lowered from eight to six and awakening character skills will include the original character’s skill.

The OB27 update also brought many changes to the characters in the game. Two new characters were added to Free Fire: Maro and Xayne. Maro is a good choice for players who enjoy long-range play, since his damage increases with distance. Xayne, who had already been confirmed before the drop, gets temporary HP and increases the damage to Gloo Walls and shields.

Many reworks and buffs were distributed with the World Series patch as an attempt to balance characters and make sure the game maintains its competitiveness. All the buffed characters have been in Free Fire for a while now, they are: Maxim, Misha, Olivia and A124. Reworks were given to Kelly, Hayato, Rafael, and Wukong. The only character to suffer a nerf was Chrono, a change that players anticipated and expected due to the character’s performance.

When it comes to weapons, the OB27 update released a new LMG named Kord. The gun is a good option for surprise shots, since the player can crouch to activate Machinegun mode. The buffed weapons in this update are: M60, M249, FF Knife, Smoke Grenade, Flashbang, UMP, FAMAS, MAG-7 and M14. The M82B, Vector and FAMAS-X were nerfed.

There were also many new features in Clash Squad mode. CS received Bermuda Remastered map in classic and rank modes and will now have multiple sets of stores so teams can choose one before the match. In addition, weapon attachments are going to be permanently attached from now on. The changes will come to the ranked CS mode with season six, which starts on April 15 and will give a Golden M500 to players who rank up to Gold III or above.

More information about changes and features coming to the overall Free Fire system, battle royale mode and Training Grounds are available in the blog post.