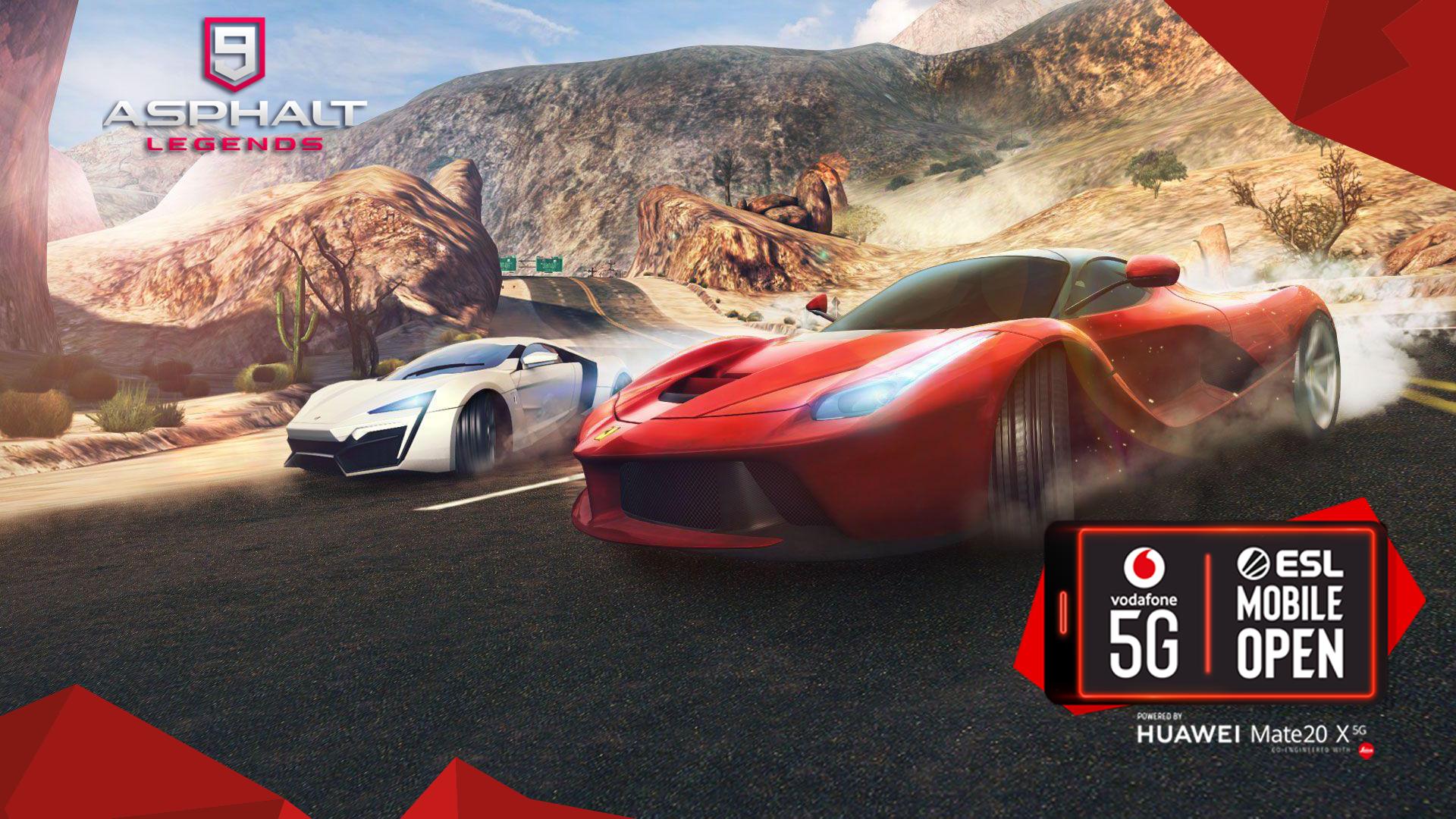 Coming into the finals, RpM_Alex was the favorite to take home the win after being the runners-up at the Asphalt Esports Series in Gamescom last month. Future Flash, who made it to Milan after winning the third qualifier back in July surprised everyone after cruising through the initial rounds of the competition to take down RpM_Alex in the finals.

The finals had to go to the fifth game to decide who would be taking home the trophy. It was an intense series and both players exchanged victories in the first four races. Future Flash eventually emerged as the winner after RpM_Alex made a grave mistake in the final race after a slightly mistimed jump which caused him to ram into a wall. With this, the player has to again go back home as the second best with $7,600 in prize money.

The rest of the results for the tournament are as follows:

Tomorrow, the 10 best PUBG Mobile squads will lock horns to decide who will be the PUBG Mobile champion at the Vodafone 5G ESL Mobile Open. The competition is historic since it is the first international mobile esports event played on the 5G network.