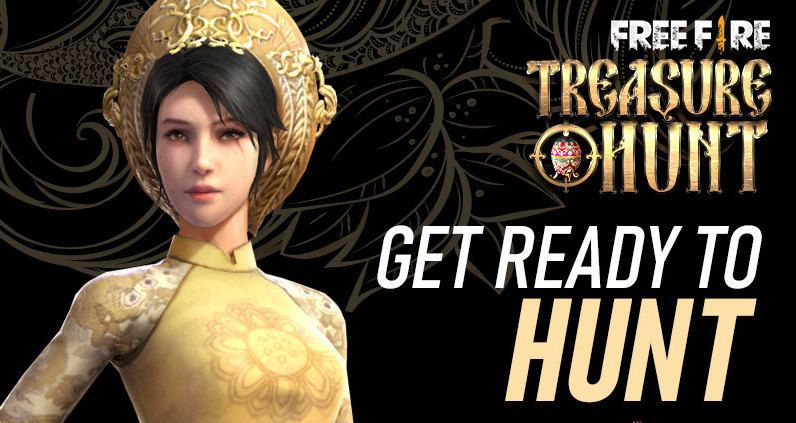 Players can win some exciting stuff in Free Fire by just playing games. The Treasure Hunt event, which opened today, gives fans a chance to get the “Golden Robe” by completing matches in the game.

The event will run from Jan. 8 to 14. Players can reap the following rewards by just completing matches regardless of their ranking:

While the SCAR-Pink Devil will only be a one day skin, the Golden Robe will be a permanent bundle. This is exciting news for free-to-play fans who can get a complete bundle by just finishing matches.

The game has been adding a bunch of events and features since the start of 2020. A new map, Kalahari, was added to the game for a limited time for testing. Players could check out a small portion of the map and offer feedback to Garena.

A new character, Alavaro, is also coming to the game soon. The character’s special perk is the “Art of Demolition,” which increases the range and damage of explosives used when playing with them.