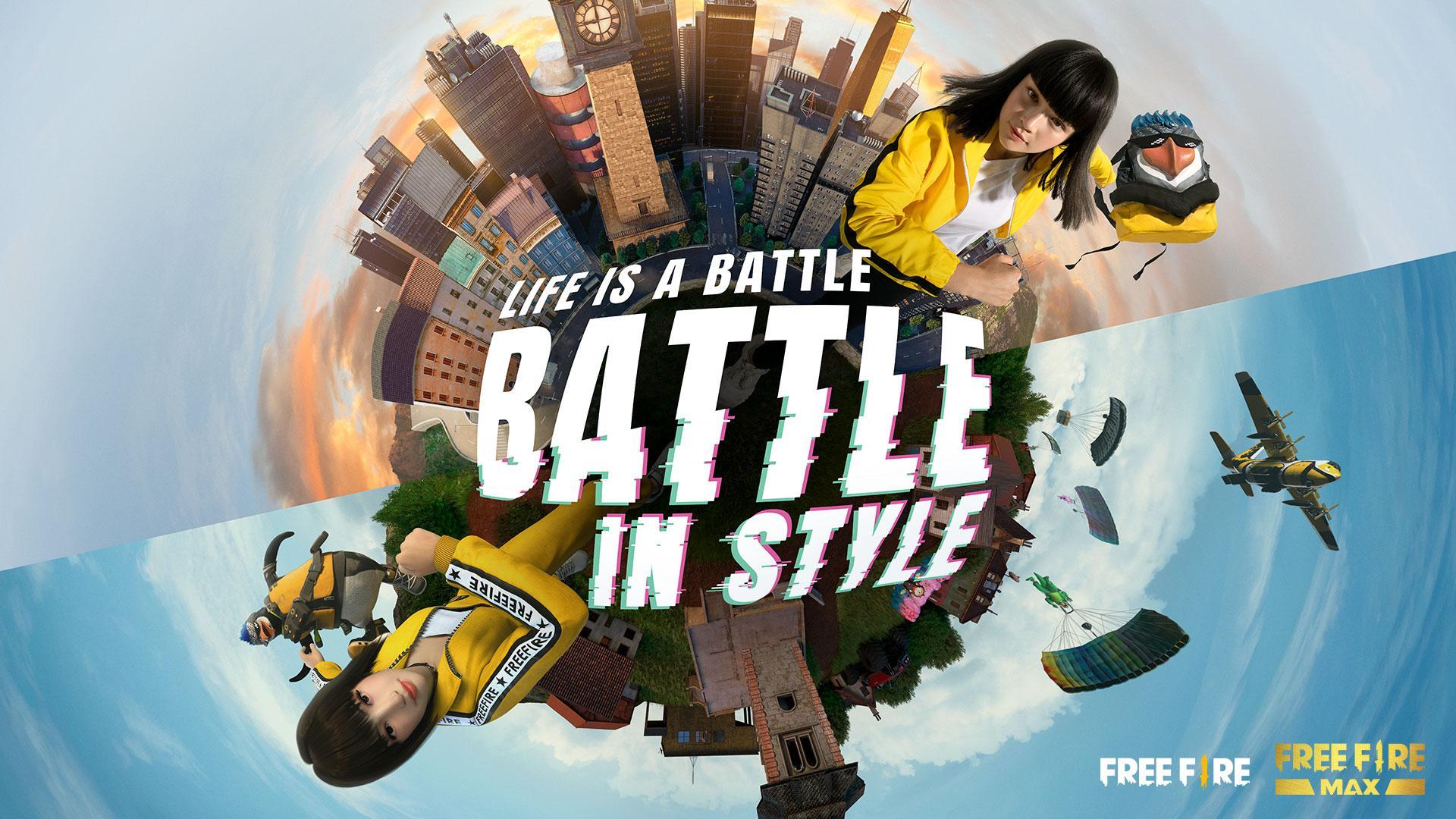 Garena is bringing the first-ever global brand campaign for Free Fire, titled Battle In Style. As a part of this, a new short film, Booyah Day celebrations, and a live performance by the game’s virtual brand T.R.A.P will be launched.

Currently, the Battle in Style short film has been released on the Free Fire YouTube channel. It follows an “ordinary girl” who battles challenges in real life and the game.

The most exciting feature of this campaign is the Booyah Day Celebration. It will happen from Nov. 12 to 20, and Garena has said that it will have “new in-game designs, items, and events.” It will also offer players a chance to get some themed rewards and customize their characters in a better manner.

“The ability for players to adopt many character styles, customize appearances, and embrace their true individuality in Free Fire is one of the top reasons why players enjoy the game,” Garena producer Harold Teo said. “We will continue to offer different ways for players to express themselves, with Battle In Style and beyond.”

A live performance by them will be released in late November on YouTube featuring some music, choreography, and virtual interactions. Garena has also said that it will be using “interactive technology” to give viewers a chance to get involved in the performance. More details will be released later.