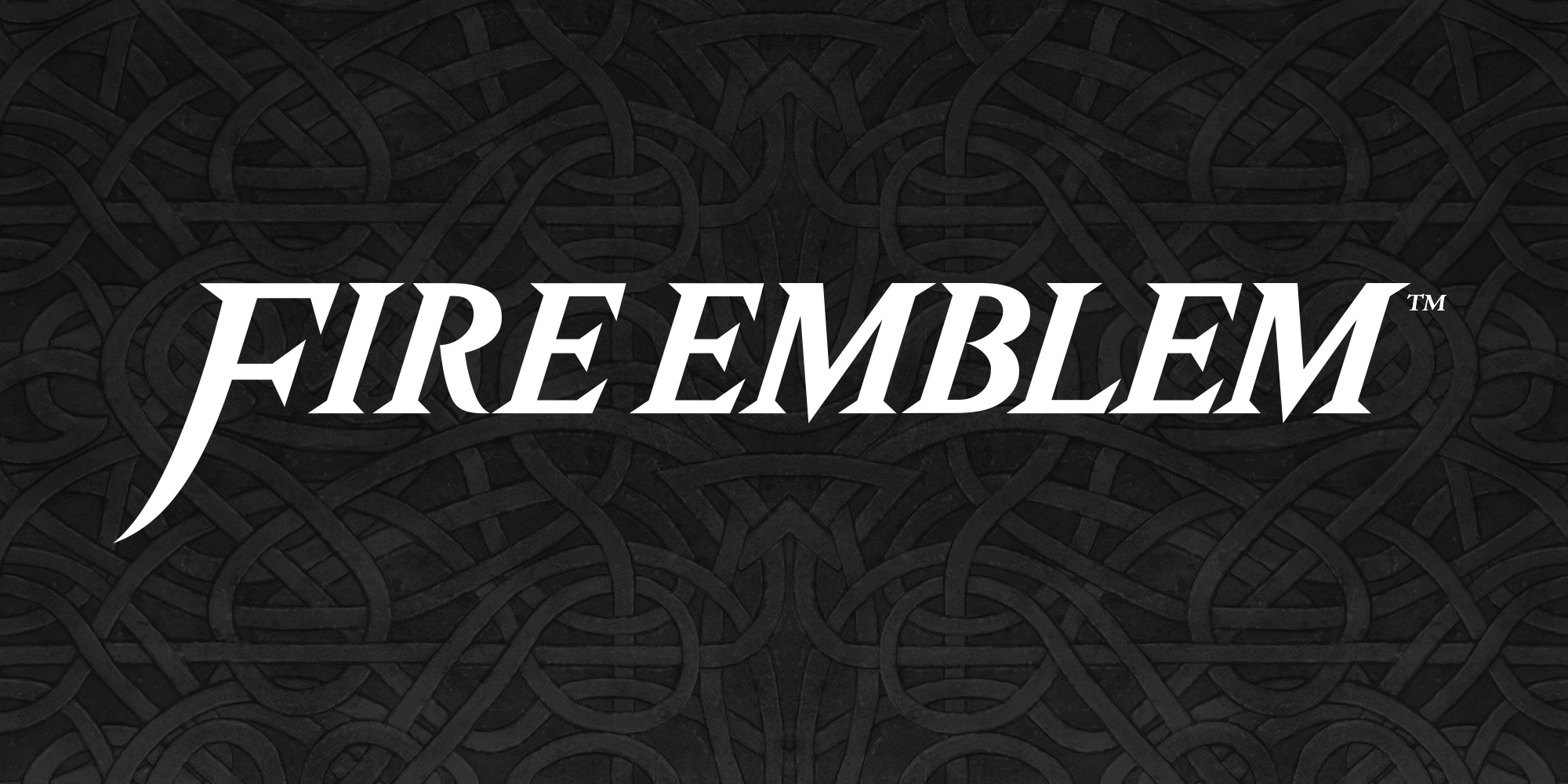 It’s sometimes difficult to believe that Nintendo still has records to set for itself, but Fire Emblem Heroes has done exactly that. The game became Nintendo’s first mobile game to reach $1 billion in revenue, easily outstripping other Nintendo mobile games like Mario Kart Tour and Animal Crossing: Pocket Camp.

In fact, according to Nintendo Everything and reports from Sensor Tower, Fire Emblem Heroes is responsible for more than half of Nintendo’s mobile revenue to date.

These numbers are made even more impressive by the fact that the Fire Emblem mobile title has significantly fewer downloads than other Nintendo mobile games. As Nintendo Everything reports, several of Nintendo’s mobile offerings have download totals in the hundreds of millions, while Fire Emblem Heroes has less than 20 million downloads since its release in 2017.

The disparity between revenue and downloads is most likely down to the game’s monetization, which relies heavily on its players’ dedication to collecting as many heroes as possible in the gacha-style mobile game. While the monetization in these games seems closer to gambling than an actual video game a lot of the time, the model is undeniably lucrative. And with so many of Fire Emblem’s iconic heroes spread across so many different titles, several of which are nearly impossible to find in large swaths of the world, creating a hero-collecting game that centralizes those heroes a bit more just makes sense.

With the game going on its fifth year of life and the success it’s had in generating revenue, it seems like only a matter of time before Nintendo dips its toes back in the mobile waters, searching for more of that sweet, sweet revenue.