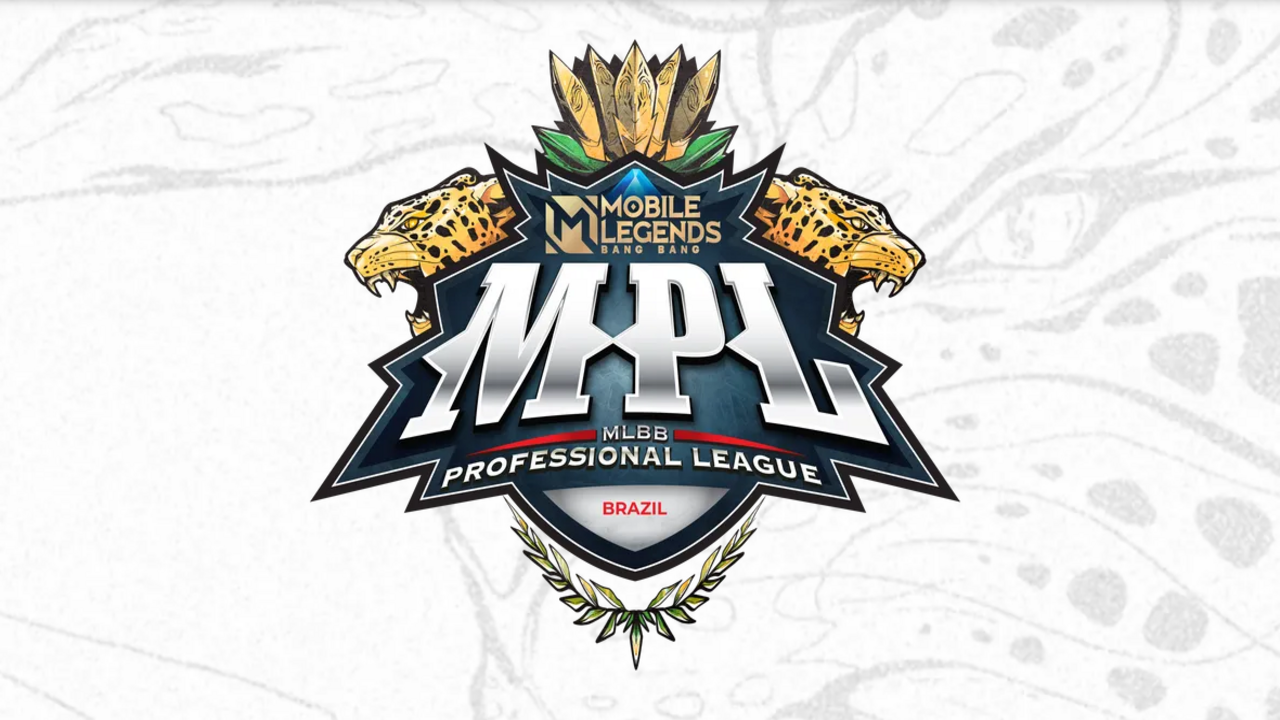 For the first time, Moonton is bringing the Mobile Legends: Bang Bang Professional League (MPL) out of Southeast Asia. The first season of the MPL Brazil is here with a prize pool of $30,000.

The MPL Brazil will consist of open qualifiers leading to a professional season and the playoffs. Top teams from here will advance to international MLBB competitions. Moonton has said starting in 2022, MPL Brazil will be split into two seasons.

Here is everything you need to know about the first season of MPL Brazil.

The $30,000 prize pool will be split between the top eight teams as follows:

The MPL Brazil season one will be livestreamed on the official MPL Brazil Facebook, YouTube, Twitch, Nimo TV, and TikTok Live channels.