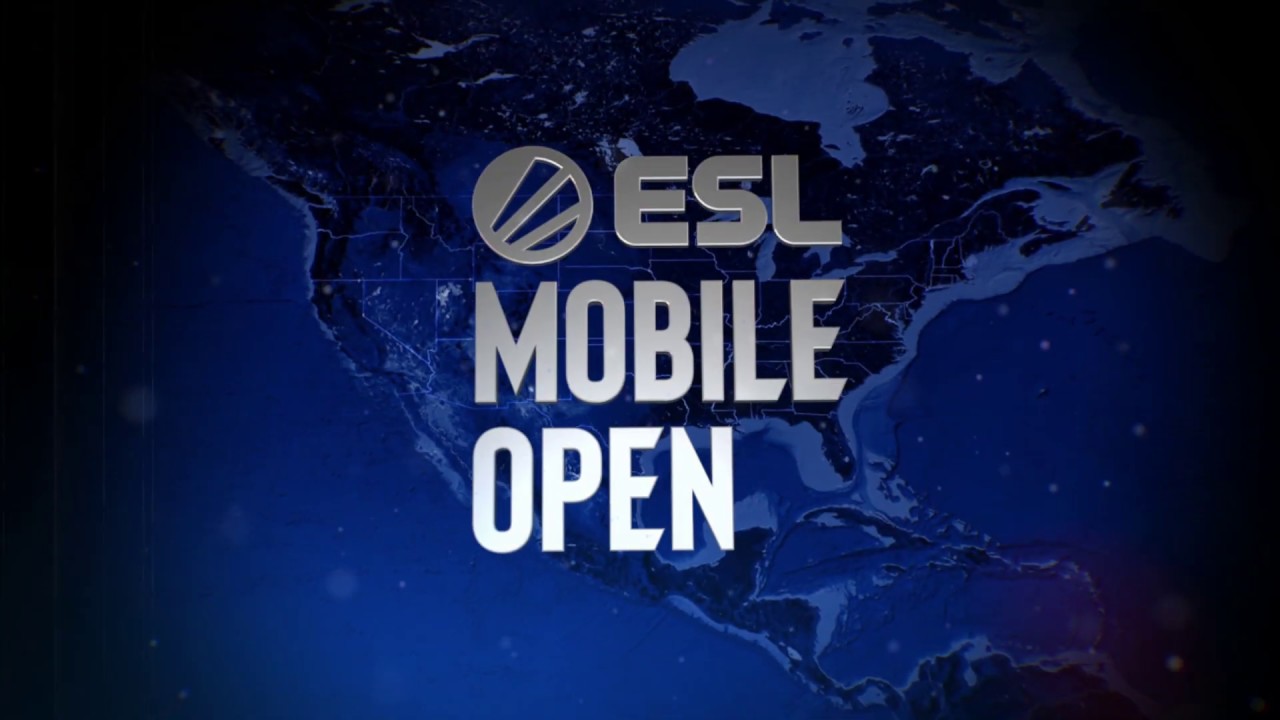 For the first time, CS: GO will not be the only game crowning a champion at ESL One New York.

In addition to the eight-team CS:GO tournament, the Barclays Center is set to host the grand finals of the second season of the ESL Mobile Open. The best Asphalt 9: Legends, Clash of Clans, and PUBG Mobile players will compete for the title on Sept. 28.

After a successful first season, which finished at Dreamhack Dallas, the second season expanded to Mexico and Canada. The open qualifiers began on June 24, which were followed by the closed qualifiers, and finally the playoffs in August to decide the teams and players at ESL One New York.

In Clash of Clans, the runners-up of the first season, Koastal Klash will face against WHF after the latter took down defending champions One Hive in the final day of the playoffs.

Asphalt 9: Legends will feature a completely new set of players from last season. This includes Elite JOE, TGL-3NGage, Friendship!ᶻ/z, and, Moonwalker who will be competing for a share of the $14,000 prize pool.

In PUBG Mobile, the top 10 squads who qualified are listed below.

Fans from around the world can catch the action happening in New York live on Twitch and YouTube. The ESL Mobile Open will start from 9:30am CT.