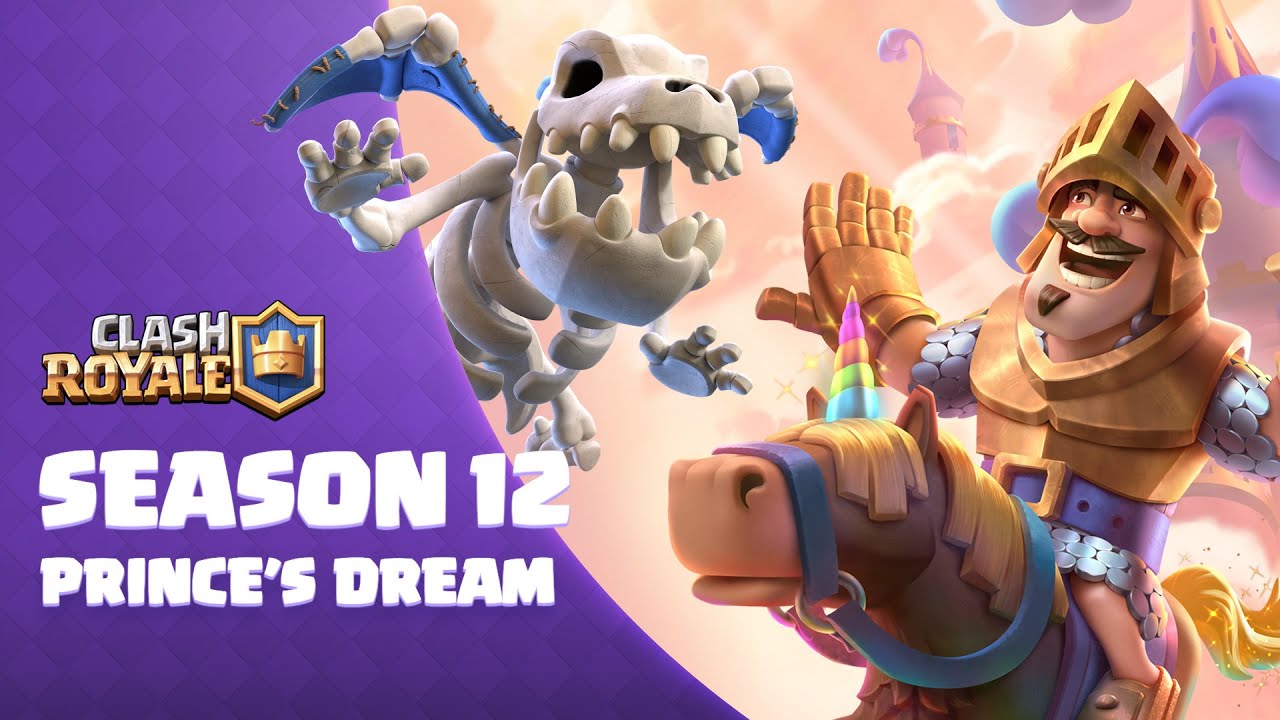 It brings numerous balance changes to the game that impact cards like the Prince, Bomb Tower, and Royal Delivery. There are also plenty of new cosmetics, including a new Legendary arena, tower skin, and several emotes to earn in the Pass Royale or in various challenges.

The Prince card will receive the King Level boost this season. Its level will be increased to match the King Level of each individual player, which may help it come back as a strong card, especially after an increase to its hit points.

The Skeleton Dragons will also join the game on June 5. This card summons two dragons that are comparable to a Baby Dragon. It can be seen as an “available soon” card in the decks tab.

Just like at every season’s launch, players can enjoy a boost to open their chests faster for the first 24 hours.

Special challenges were also introduced to the game, called the Prince’s Joust and Introducing Skeleton Dragons. The latter starts on June 5 when the card will be released. Players who reached arena 10, Hog Mountain, will be able to get the card.