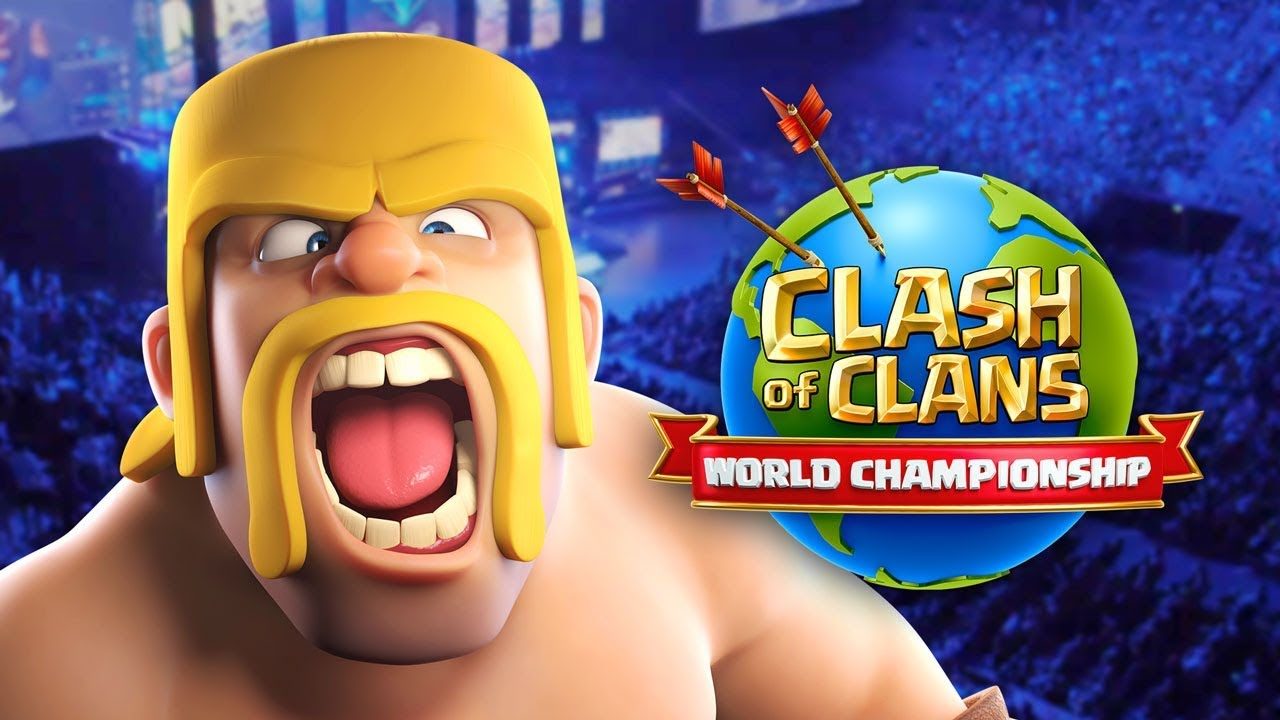 Only one spot remains open for the inaugural season of the Clash of Clans World Championship. The August qualifier next week, where eight teams will be participating, will decide who gets this final berth.

The qualifier event will be held at Katowice, Poland, and eight teams will get their shot at qualifying for the world championship.

Here are the competing teams.

Of these eight teams, the first four qualified through the ESL Play Single Elimination bracket, while the other four have been selected directly from the in-game clan war league.

One of the clans, Indian Clashers, qualified for the tournament in Poland but is unable to make it due to visa problems.

The qualifier will be played across three days between Aug. 30 and Sept. 1. The first two days will consist of group stage matches and the finals will be held on Sept. 1.

The eight teams will be divided into two groups for the tournament and will play best-of-one matches in a round-robin system. The best two teams from each group will qualify for the playoffs. The tournament will be live-streamed on Clash of Clans’ YouTube channel.

The Clash of Clans World Championship has a prize pool of $1 million and will be the first international esports event for the mobile game. It will be held at ESL One Hamburg from Oct. 25 to 27.

So far, five teams have qualified for the championship, one from each monthly qualifier held from March of this year. This includes Tribe Gaming, Team Queso, Vatang, QueeN Walkers, and MCES. The August qualifier will add one more team to this list. Along with these six teams, two more community favorite clans will be invited to the Global Championship in Hamburg.