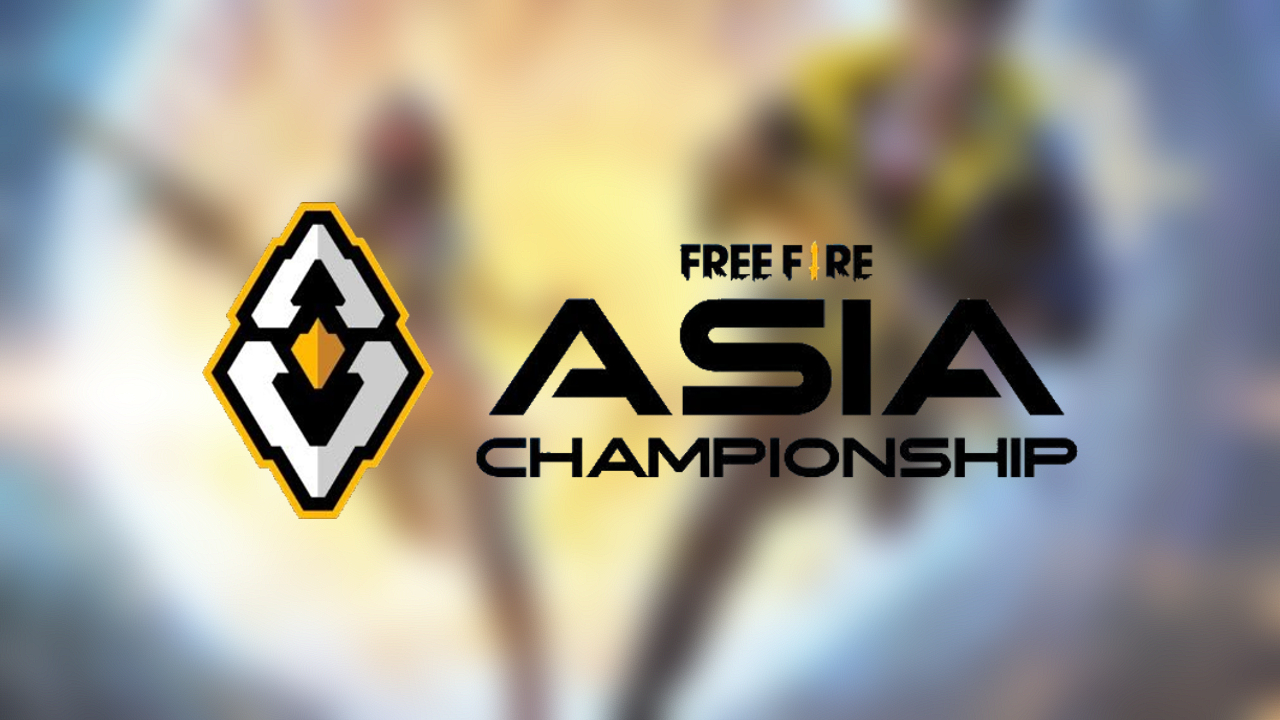 With the play-ins of the Free Fire Asia Championship (FFAC) 2021 concluding today, all 12 teams in the grand finals have been locked in.

The play-ins took place on Nov. 20 and 21 with 24 teams competing. The teams were split into two groups (A and B) of 12 teams each. The group A matches were played on Nov. 20, while group B competed today.

Six matches were played on each day, with the top two teams from each group advancing to the finals. These are HQ Esports and SYZYGY from Group A and CGGG and GPX Esports from Group B. The last slot in the grand finals was given to the third-placed team with the most points out of both groups. Group B’s HEAVY, with 75 points, secured this berth.

The grand finals of the FFAC will happen on Nov. 28. The 12 teams will play seven matches to crown a champion. They are:

Here are the overall standings of the play-ins for both groups.