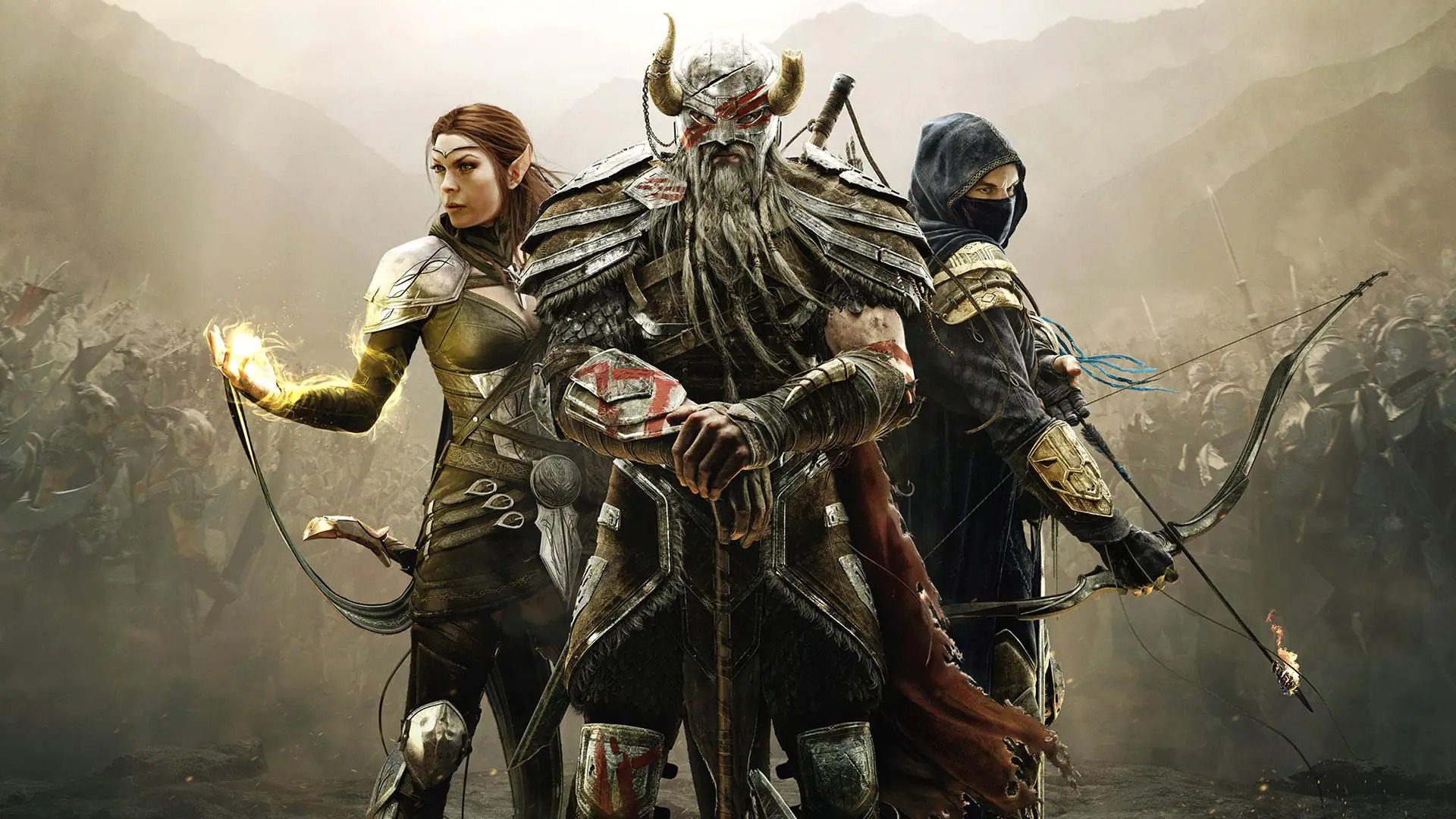 Zenimax Online Studios is keeping a close eye on The Elder Scrolls Online’s server issues, according to an official post from today, and the developers may institute a login queue if necessary. The game has experienced a series of connection issues within the past few weeks due to an increase in player count.

The post acknowledges “a large increase in the number of players logging into the PC EU server,” which created server congestion and other issues such as long loading screens and a long load time on guild traders. “Now that things are more stable, we are continuing to very closely monitor server performance, especially during peak play times on our North American and European PC servers,” the post reads.

The increase in player count “is normal during this time of year,” according to the post. The Anniversary Jubilee, coupled with the nearing release of High Isle on June 6 on PC (and later that month on consoles) has been drawing more players. Additionally, the free play event is making ESO temporarily free until April 27 and offering discounts on its DLC, which may put additional strain on the servers.

With the prospect of additional players in the game, if necessary, Zenimax “will institute a login queue on servers that are experiencing particularly heavy load due to the combination of the Anniversary and Free Play events,” according to the announcement. “We anticipate this to be primarily on the PC servers, and if needed, just during prime times for each.”

The announcement also promises to inform players in the case of “additional action other than login queues” throughout the next couple of weeks but doesn’t specify exactly what type of additional action that might be.