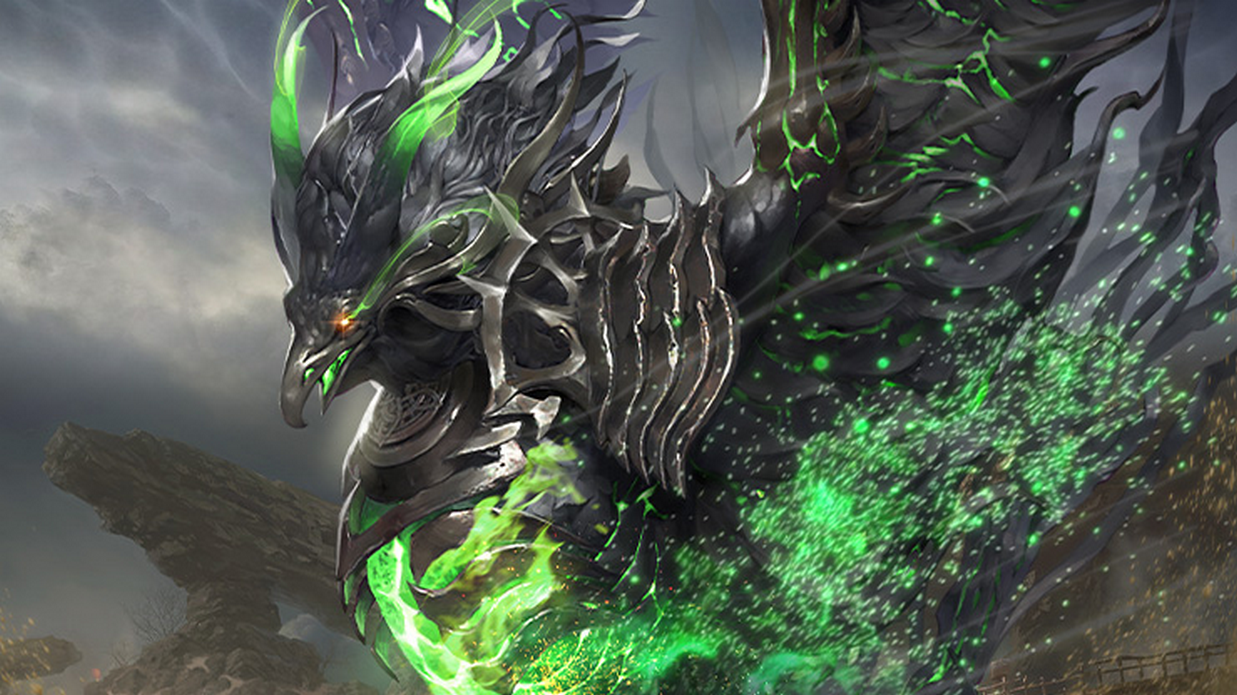 Guardian Raids are one of the main methods players can use to earn honing materials and increase gear in Lost Ark. Usually, players who don’t have much time will at least complete their Guardian Raids and Chaos Dungeons to progress through the game.

There are lots of different Guardian Raids in the MMO, and Deskaluda is the next one to join the roster. This bird boss seems to share many patterns with Frost Helgaia, the icy bird, mixed with more complex mechanics players will come across in the highest Guardian Raids available.

The item level required to battle Deskaluda will be 1,415 but you’ll have some time to reach that level, if it’s not already the case, before she’s released.

The release date of the raid has yet to be confirmed by the developer. It was initially set to be introduced in May, according to the latest roadmap, but Amazon Games has pushed back the release date thanks to the data that has been collected on average player progression.

The idea is to ensure not to “pressure” players to progress faster by releasing more high-end content too fast. Much debate on this matter was sparked by the introduction of the Argos raid last month, and the developer has admitted making a mistake by releasing it too soon.

“Our data has suggested that a big enough portion of our active players will reach, or be close to reaching, the item levels needed to participate in higher level end-game content by May,” the developer said. According to this statement, the raid will only be pushed back if the general progression of the player base slows down before next month.

This article will be updated when more information is provided by Amazon Games.