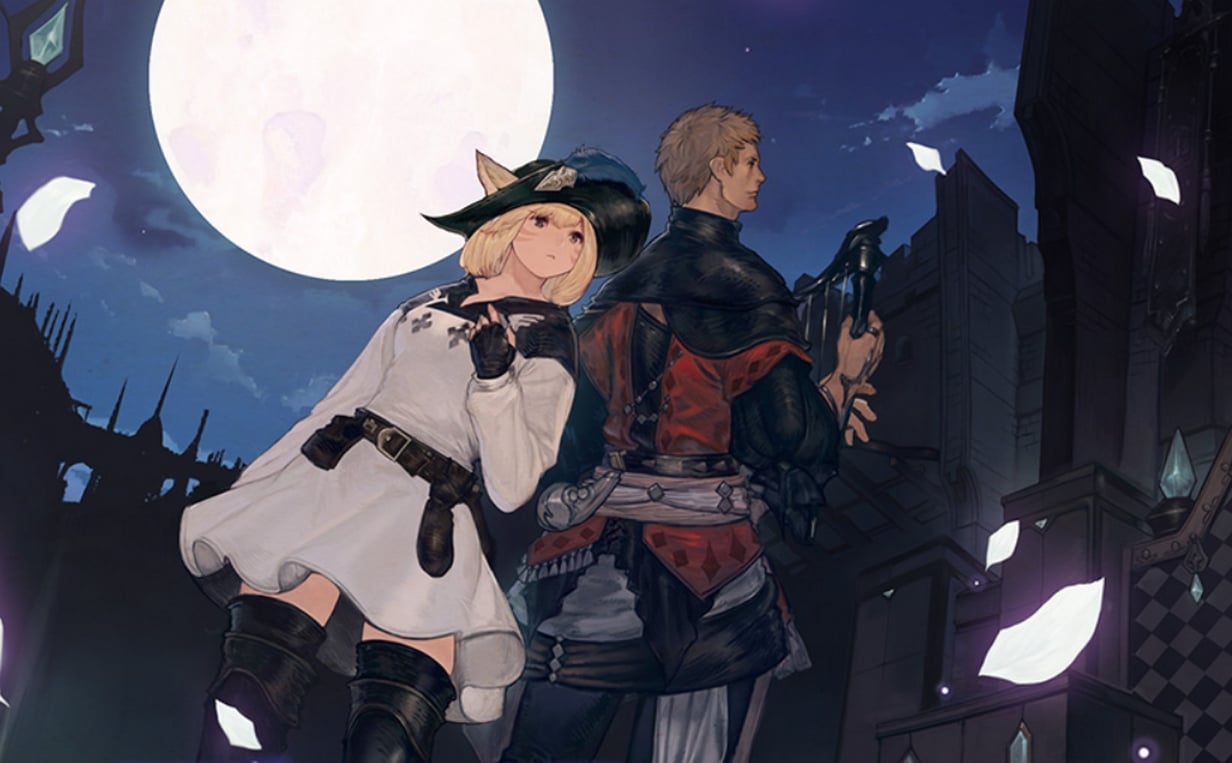 Although the MMO game was released in 2010, its improved version, called A Realm Reborn, launched in Aug. 27, 2013. To celebrate the anniversary in the game, the seasonal event The Rising has returned with a quest up for grabs in Ul’dah. The quest Rising Calm can be started by speaking to Kipih Jakkya (X: 10.0, Y: 8.7), a unique opportunity to witness game director and producer Naoki Yoshida’s cameo in the game, and to play the returning jigsaw mini-game.

Two new items can be earned this year: the Red Moon Parasol, displaying white and red colors, and the Nymeia Potpourri, featuring a flowery animation. Items from the previous years’ event iterations can also be purchased from the Rising vendor. The Rising event will end on Sept. 9, at 9.59am CT.

In addition, the shop features new sales on some highly popular items such as Fantasia potions, which cost $7 instead of $10, and the SDS Fenrir mount. A Wind-up Ardbert minion and a Sultana’s Seven painting also joined the shop. The sale started earlier today after a short shop maintenance, and will end on Sept. 21.

The celebrations will also add new content to dive into for lore enthusiasts. A total of five new stories will be released and will offer “a glimpse at pivotal moments in the lives of the game’s beloved characters.” The first story brings the players to the Ruby Sea with Yuguri, the Au Ra from the Stormblood expansion. Here are the schedule of the stories:

The Rising is the last event to take place before the release of FF XIV‘s next expansion, Endwalker, which is set for Nov. 23.