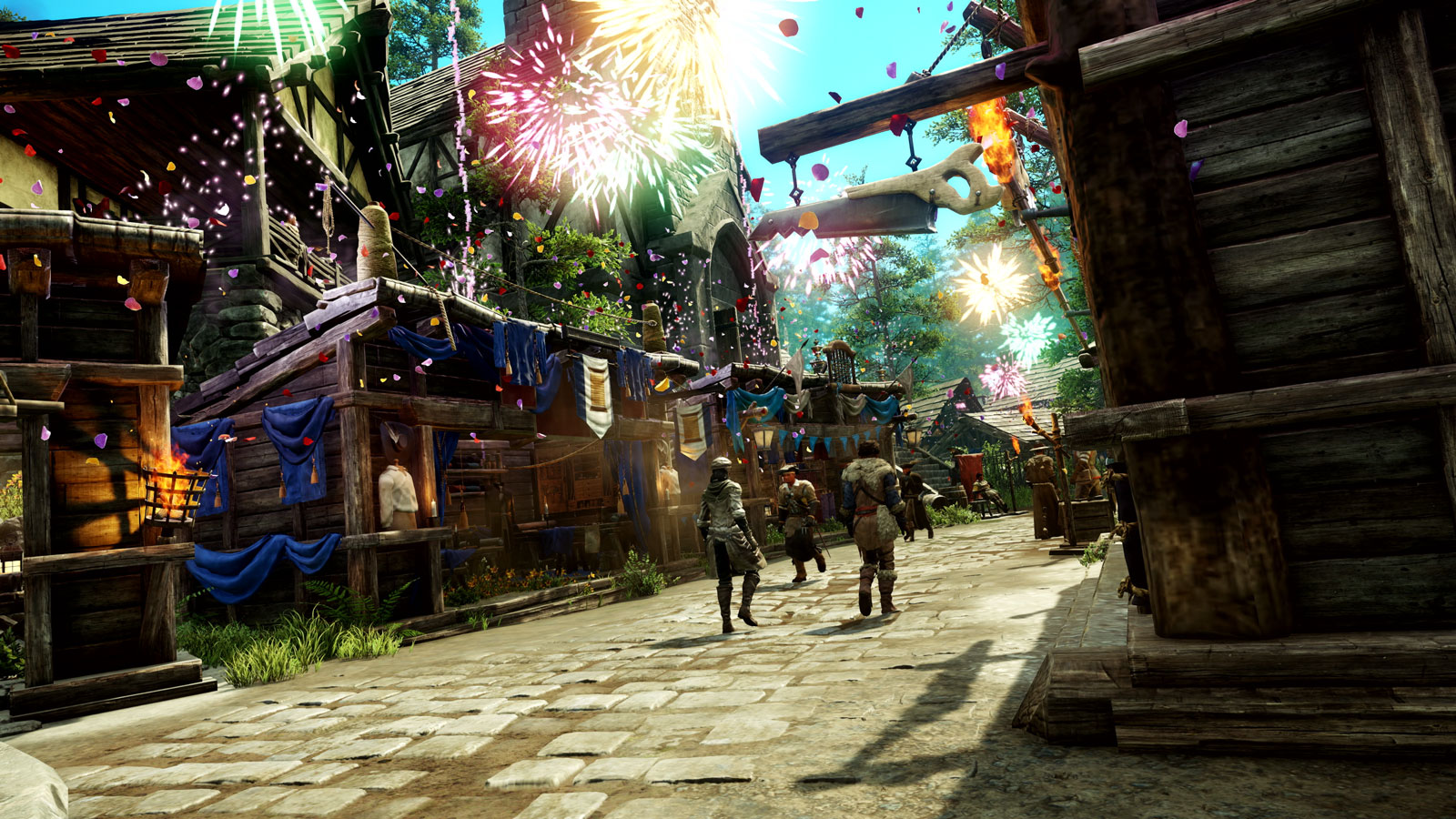 New World will re-enable all forms of wealth transfer later today, according to an official post. The game will undergo a three-hour maintenance period starting at 4pm CT to reinstate the feature. Players can’t log into Aeternum while the downtime lasts.

After maintenance ends, all forms of wealth transfer will be enabled, but housing decoration items will be “temporarily” listed as untradeable. Amazon Game Studios will also compensate companies “whose settlements were downgraded due to wealth transfers being disabled” in the game’s monthly update later in November, according to the post.

AGS disabled wealth transfers in New World yesterday after developers caught wind of another duplication exploit. This time, players were duplicating trophies and other endgame items, which put a dent in the economy of several servers.

This is the second time the developers have disabled trading in New World in November, both times taking the drastic measure to mitigate the impacts of exploits. Yesterday, AGS revealed it “permanently banned 460 additional players from either the original trade or newer housing exploits.” This let the team remove “98 percent” of duplicated items and gold from the pool, with the remaining share belonging to players who stumbled upon the issue without exploiting it.

AGS also said its investigation into the latest exploit “has not shown a significant uptick of max level gear,” with few players having an item with maximum Gear Score and even fewer owning pieces of Voidbent Armor. The developers are “still examining the narrower list of items involved in the housing exploit” and will issue more bans “as appropriate.”