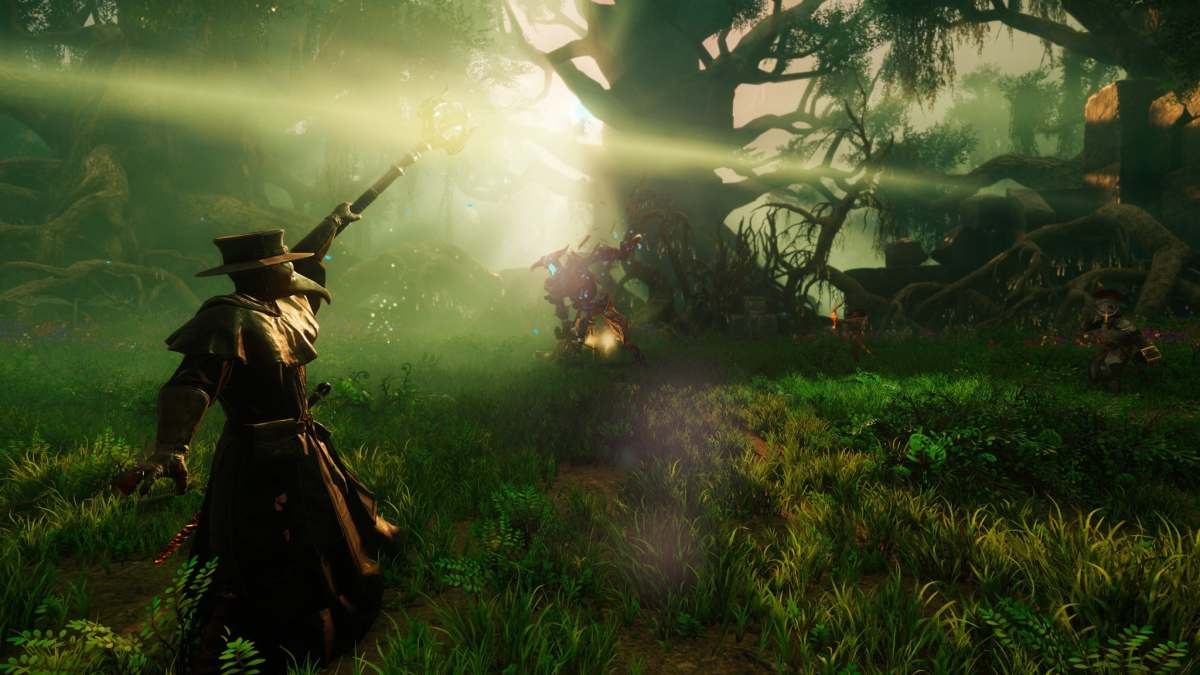 Amazon Games is “slowly bringing worlds back online” after extending New World’s planned maintenance period for hours, according to an official post on the forums today. The maintenance period will set the stage for the latest update, which will bring improvements to the AFK detection system and other changes.

The maintenance period was slated to last for only four hours worldwide, taking place between 5am and 9am CT. Amazon Games extended the downtime twice, however, noting “technical difficulties” that pushed the total outage time past six and a half hours at time of writing.

During the maintenance, players who logged into New World could enter the character select screen but were unable to click the button to join the world. Instead, it’d be grayed out and say “world under maintenance,” with the justification that it was “incoming downtime for a planned patch.”

The recovery seems to be gradual. Some worlds in the E.U. and AP Southwest regions are listed as “online” at time of writing, but the majority of worlds in those regions are still under maintenance. U.S. and S.A. regions, however, are still completely in the dark at this time, according to the in-game display.

The maintenance was due to New World’s Update 1.0.1, which will include a change to the AFK system. The AFK message will pop up at 15 minutes instead of 20 and players will be kicked after 20 minutes of inactivity (down from 25). The update will also add “additional AFK prevention to ensure players cannot fool the existing system with simulated mouse movement.”

In addition to the AFK changes, the patch will add a confirmation screen when leaving the queue for a world to prevent players from accidentally leaving the queue. The update will also bring a series of bug fixes and quality-of-life changes, including the bugged spawn of Overseer Zane, a boss in an early-game quest.

Update Oct. 6, 12:06pm CT: E.U. servers are fully online and Amazon Games is “focusing on NA East, West, and South America,” according to an official update.

Update Oct. 6, 12:40pm CT: “All worlds, all regions, are now available for play,” according to an official update.