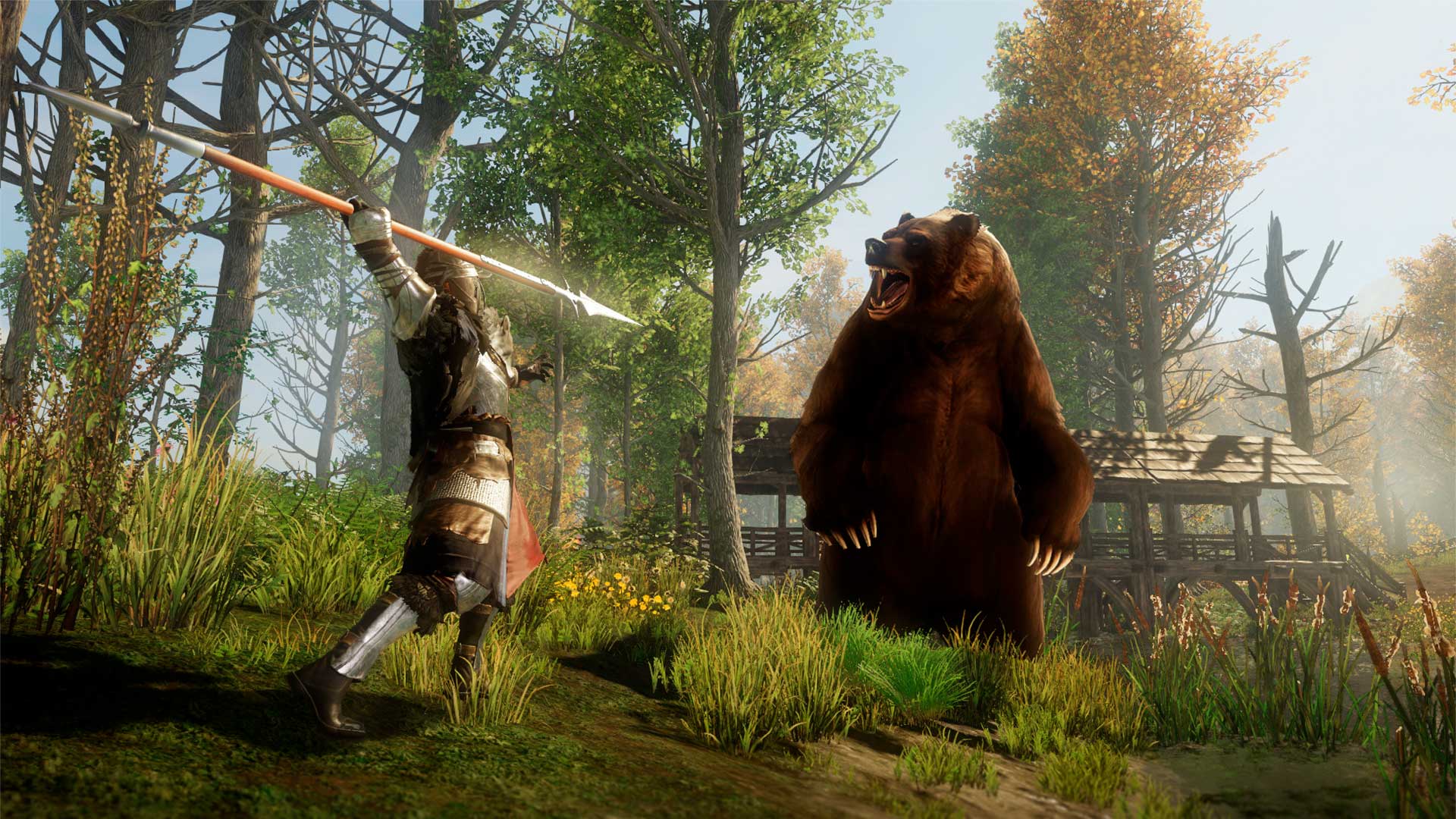 Amazon Games has extended the server downtime for New World’s U.S. West and EU Central regions today. The developers have “currently no ETA” for the end of the outages in these regions at time of writing. Other regions “will be coming up shortly,” according to the announcement.

The maintenance on New World’s servers was scheduled to last five hours starting at 5am CT. Amazon Games, however, has postponed the return of the servers in both the U.S. West and EU Central regions. Other regions seem to be on schedule, but the announcement also said the developers would provide an update once they had “additional information for the remaining regions.”

This is New World’s second scheduled downtime since the game launched on Sept. 28. It’s also the second time Amazon Games has faced issues with the maintenance period. Last week, the five-hour downtime needed for Patch 1.0.1 extended to nearly seven hours worldwide, sparking some discontent in parts of the community.

New World’s Patch 1.0.2 is a relatively minor update that will fix faction missions and an assortment of bugs. The downtime, however, will also lay “additional groundwork for the upcoming server transfer feature,” which Amazon Games promised on launch day.

With the meteoric influx of players on New World’s first day, some players created their characters on any servers they could find, even if they were in different regions, to soften the blow of the colossal queue times at launch. Amazon backtracked on some elements of the server transfer feature, however, including the ability to change regions after creating a character.

Update Oct. 13 11:26am CT: The U.S. West server is back up, but “work on EU Central continues,” according an official update.

Update Oct. 13 1:17pm CT: Amazon Games has reinstated 32 EU worlds, but the team is “still working to get the rest of EU up and running,” according to an official comment.