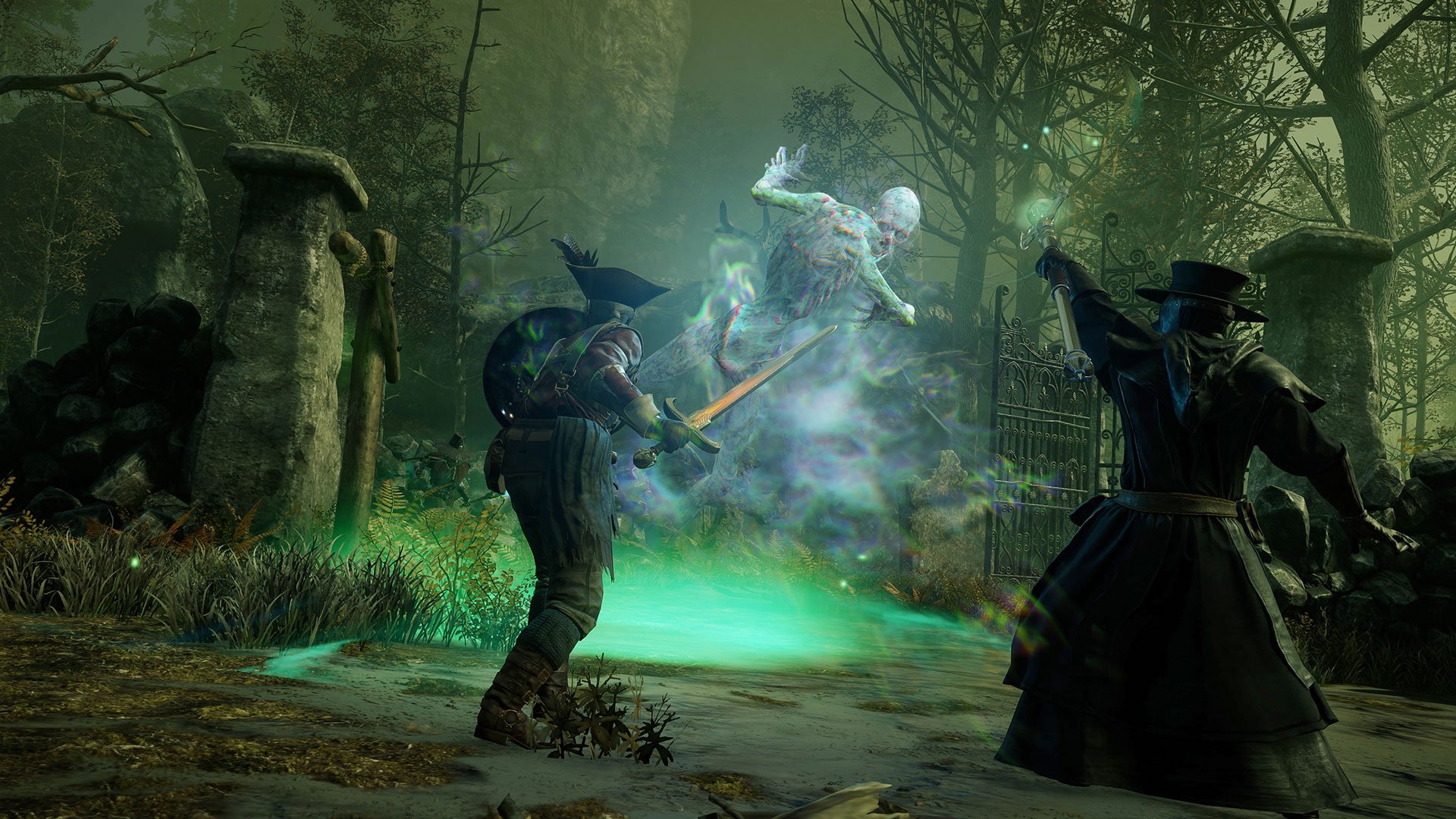 Just over a month from its release, the New World team has shared a lengthy blog post detailing the current state of the game, addressing some player concerns and revealing a few of the future changes that are planned.

At launch, server queues were a massive problem for New World. While that issue has subsided on most servers, the team is implementing a full server status so that veteran players don’t have to sit in lengthy queues behind new characters on that server.

This change comes after server transfers were introduced, allowing all players to move to their desired server. In doing this, many of the popular servers began to quickly fill up with players once again. The blog post also details that if necessary, the team may hand out further server transfers to players, but at this stage, they are simply monitoring the server population situation.

The economy in New World has been a huge issue of player concern, and while the community has put a spotlight on it, the New World team explains that server economies are functioning at “acceptable levels.”

“All servers are creating more money than is being removed, and by a good margin,” the blog post reads. “However, the economy is tighter at the end-game currently. When we look at surplus income generated by level, it’s very high in the 1-35 level range, decent in the 40-59 range, and gets narrow at 60. This means that as more players get to level 60, this will start to put more pressure on the economy.”

There are a ton of changes coming in November to stimulate the economy further, and these include linking off all Trading Posts within the game, increasing rewards from Expeditions, and fixing bugs. In a recent patch, there were other changes implemented to help out the economy at the endgame. These included a reduction of PvP item durability penalties for high-level players.

You can check out the full blog post here.