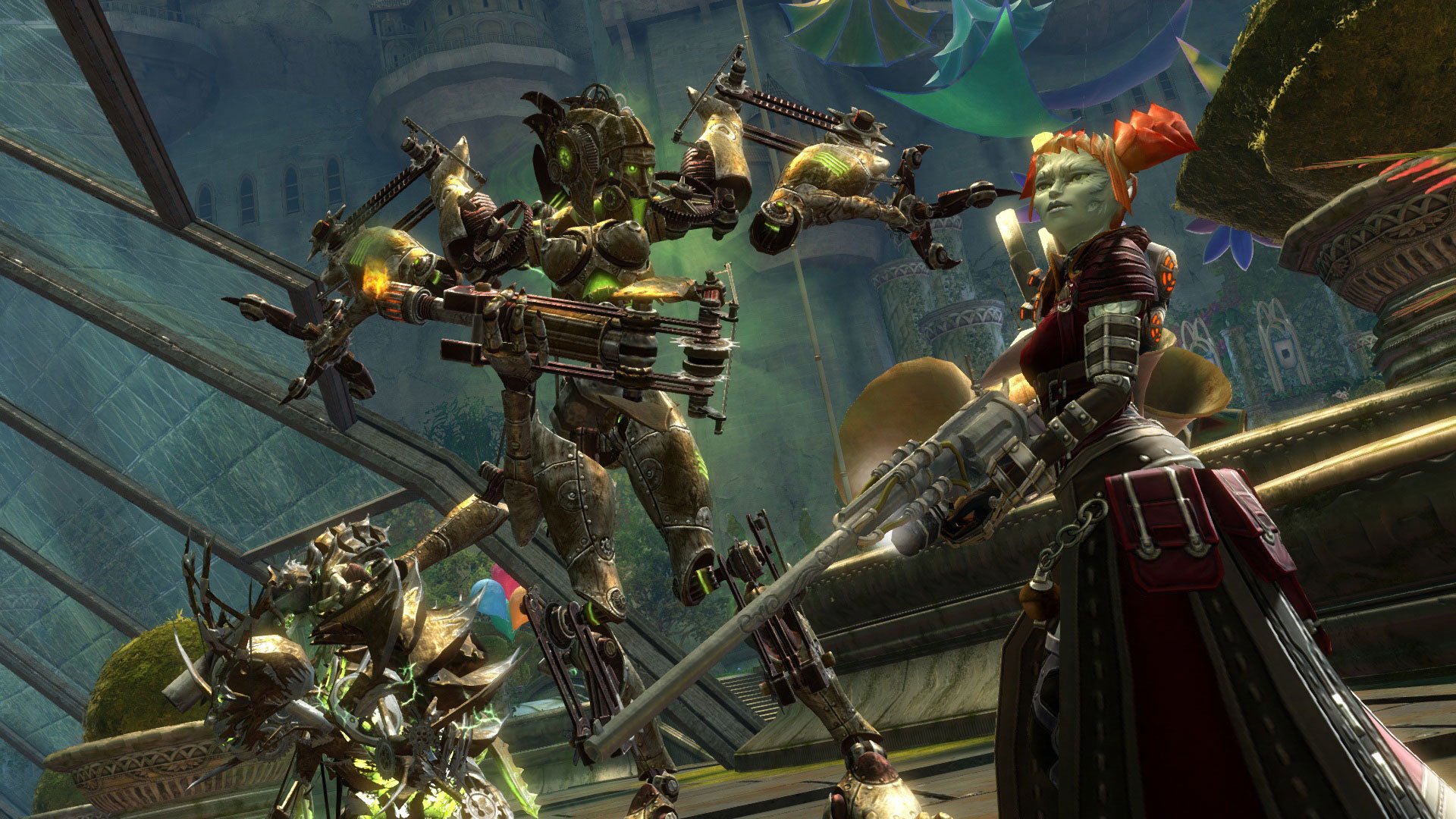 It’s been a long time since players have been able to experience the Guild Wars 2 Living World Season One content the way it was released in 2013, but players will now have access to it soon.

Living World Season One will be released in episodes, much like the current Living World content, which will make the story playable for the first time since it was released. Right now, players can experience some of the events that happened, but the story is told in the form of NPC dialogue, a cinematic, and some descriptions in the story journal tab.

The story will come in several different patches and the first two episodes are laid out by the spring 2022 roadmap. The first episode will be released on April 19 and the second on May 24. Further episode releases will be made at a later date. There are five total episodes that will make up the Season One story. All of the episodes will be free to all players.

Living World Season One followed the Scarlet Briar story and it changed Lion’s Arch’s appearance as players went through the story. The Living World story ran from January 2013 to March 2014 and was a live content event, meaning the world around players changed as the story progressed.

If players look at their story journals now, the Scarlet’s War tab will contain a note from ArenaNet at the bottom, telling players that it was designed to be experienced as it happened and it is currently the only Living World story that is unavailable for replay.

“We’re excited for veteran players to be able to revisit the key moments of Living World Season 1 for the first time in nearly nine years and to give new players a better narrative introduction into the expansion and Living World content that follows it,” the developers said in a blog post.

Those who haven’t been able to play through the story of Scarlet’s War will be able to do so soon and it will provide some context to the End of Dragons story, which referenced Scarlet in some parts.