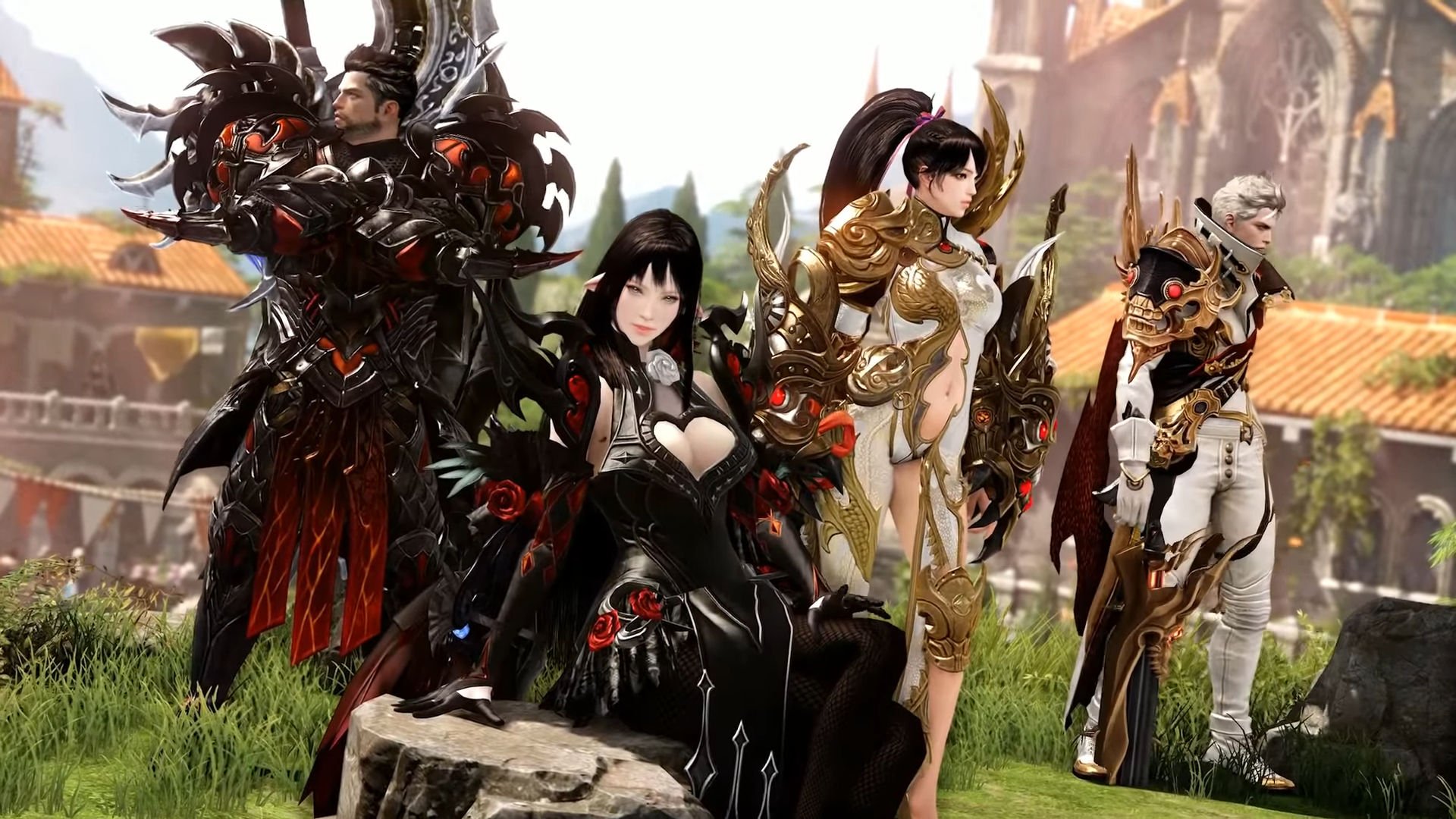 Video games are, in general, more interesting to play with friends than alone—and that’s even more true for MMO games such as Lost Ark.

The South Korean game’s mechanics are specifically designed to be enjoyed in parties and many tasks won’t be able to be completed alone. The social features are also available upon the game’s release in the West.

If you’re planning to test out Lost Ark with a group of friends, be careful: You’ll only be able to play with them if you’re all on the same server. So agree on joining the same one before logging in for the first time and creating your character. This is important because, at time of writing, you can’t change servers. Then, you’ll be able to invite them to your party.

Here’s how to invite and play with your friends in Lost Ark.

How to play with friends in Lost Ark

First, even if you play on the same platform as your friends, you’ll still have to add them in the game. To do this, ask them for their in-game character name. Then, open the Community option and head to the Friends tab or press the U key (it’s the shortcut assigned by default).

Add your friends and wait for them to accept your request. Then, you’ll be able to invite them to your party using one of the following methods:

After this, you’ll be able to test out the game with your fellow party members until you dissolve the party or log out.