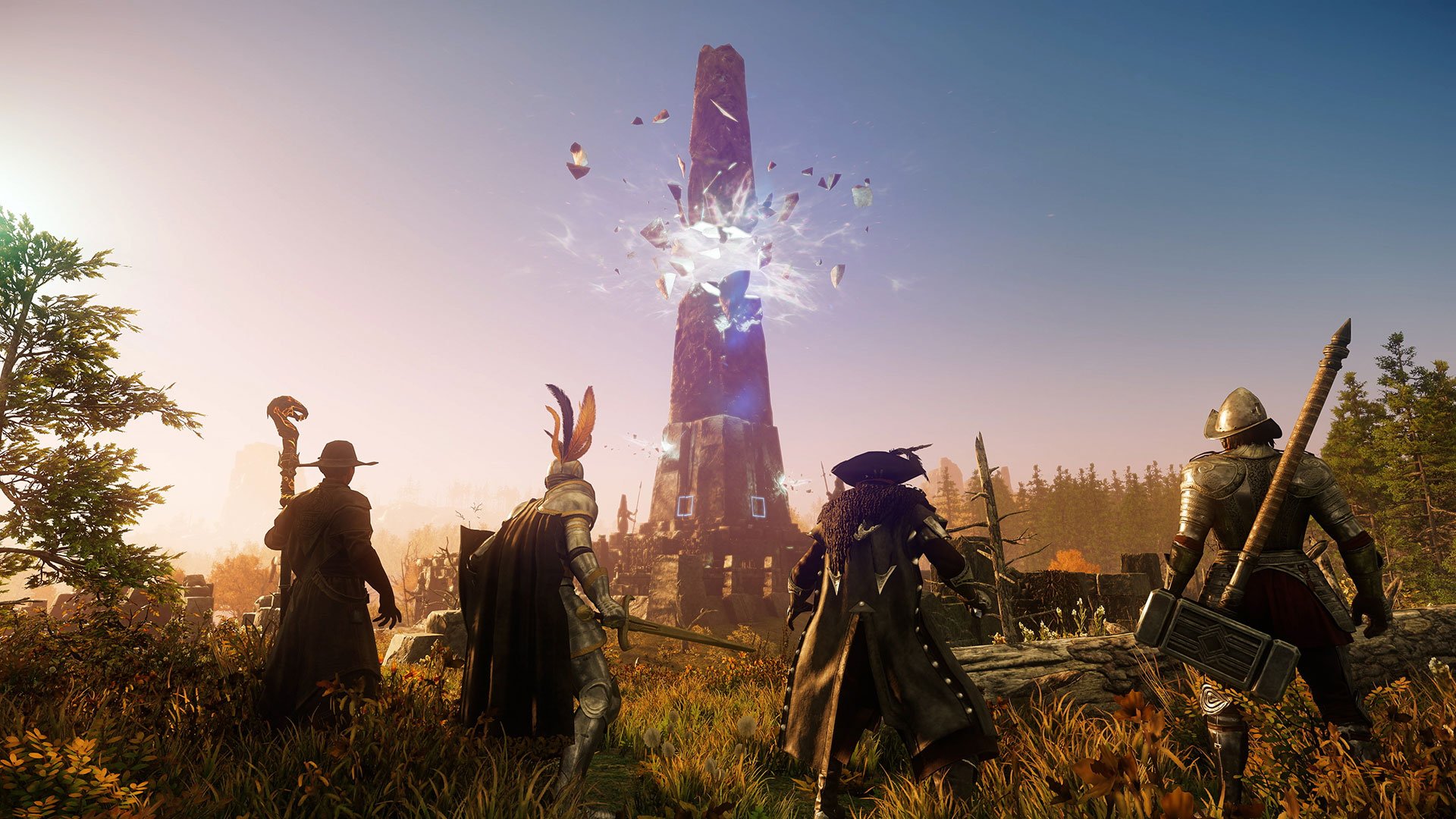 The closed beta for Amazon Games’ new MMO, New World, launched yesterday and is set to last for two weeks. But since the game is still in a closed testing period, many bugs and errors are being found within the title. One error message that’s frequently affecting players has to do with the game’s in-game voice channel settings.

Many New World players are encountering an in-game error message that will occasionally flash on the bottom of their UI while playing the game. That error message reads “VOIP Channel Join Failed” and claims to the player that they’re not able to connect to or join an in-game VOIP channel, even when they’re not looking to join one.

Right now, the reason for this error message is unknown. The fix, however, is simple. To make this error message stop popping up on the bottom of your screen, all you have to do is head into your in-game settings, navigate to the “Communications” tab, and disable voice chat.

With your settings configured this way, the game will no longer think that you’re trying to join a voice channel and bombard you with a disruptive error message once every few minutes. The in-game voice feature has been a crucial part of the New World closed beta so far for Amazon Games since the studio has been working on maintenance for it since yesterday’s launch.