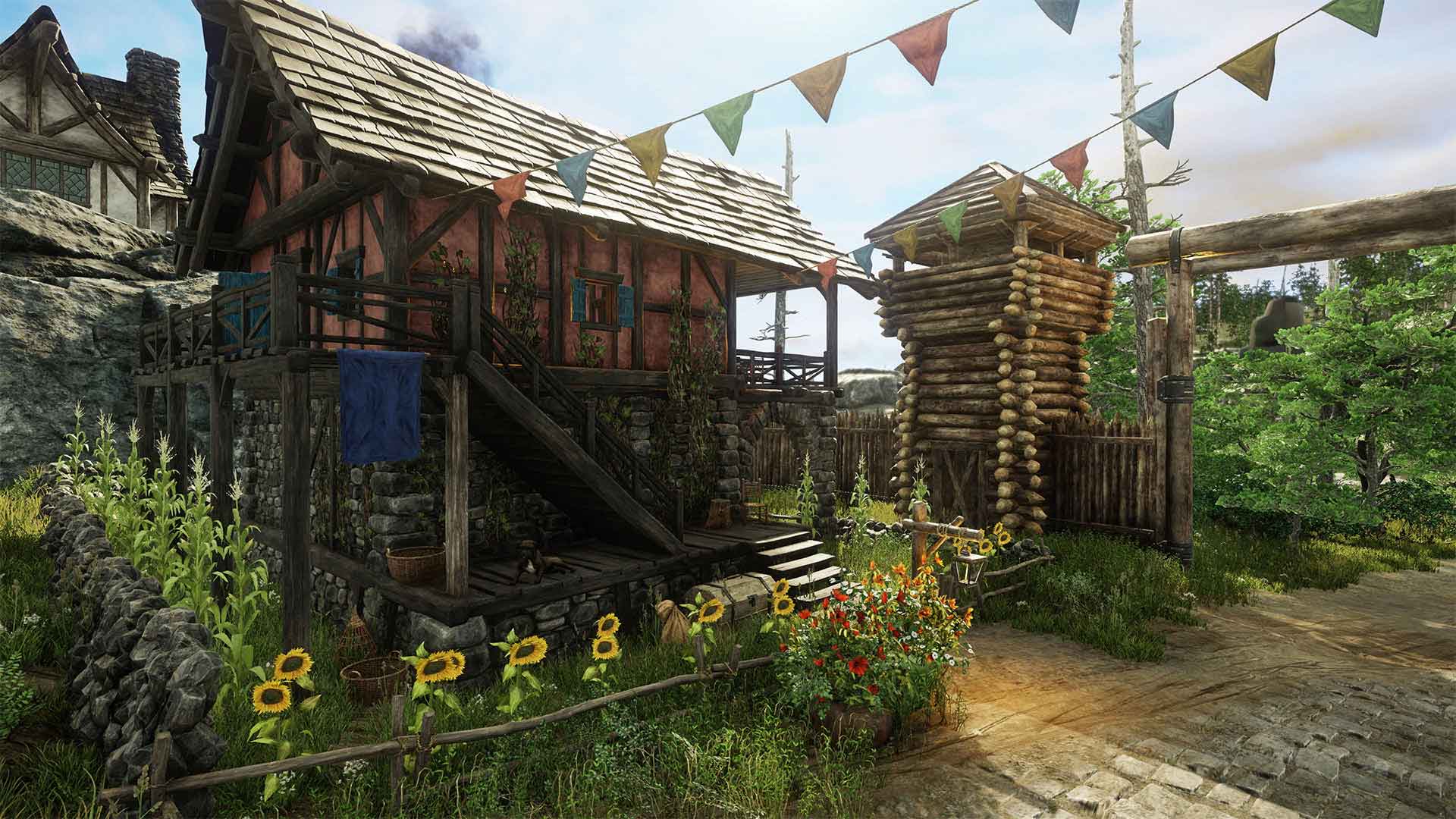 If you’ve picked up a quest from one of the town boards or from your faction that asks you to go to Harplass Homestead and search for an item in five chests in New World, you’ll have a lot of trouble completing the request.

The best advice is to just not pick it up, or pick it up and abandon it immediately to spawn a new quest on the board. The reason is that there are very few chests to actually loot in order to complete the quest. In fact, there is only one.

If you’re dead set on completing the quest, you’ll have to set aside a few hours to do it. The one chest that does spawn at the point of interest respawns every hour, which means you’ll need to set aside five hours to complete the quest if the item drops once each time. Some players have reported they can turn in the quest when it says 1/5 completed, but that hasn’t been the experience for all players.

The good news is that the area is close to one of the shrines, which means if you’re doing the main quest early on, you’ll be visiting that spot a lot. If you’re down to wait out the respawns and grab them once every hour, it might be worth grabbing the chest when you’re in the area. It all depends on if the rewards are worth the wait for you.

The bug has been around for a while and was reported again on the forums last week, but the fix didn’t make it into a recent patch, and it still isn’t on the known list of bugs on the official forums.

Since New World’s launch, there have been a plethora of bugs related to quests, but a lot of them were fixed in the newest patch that went live today. The game went through two successful betas before it launched early last week, and most of the bugs have been centered around smaller issues such as text bugs, visual bugs, combat bugs, or crafting bugs. There are a few quests that have turned out bugged, and players are having a hard time getting the issues addressed since there is so much going on.

That said, the last patch update did bring a bunch of quest bug fixes, but the Harplass Homestead quest was not one of them. It hasn’t even hit the known bug list yet, so there’s no saying when this bug will get fixed.