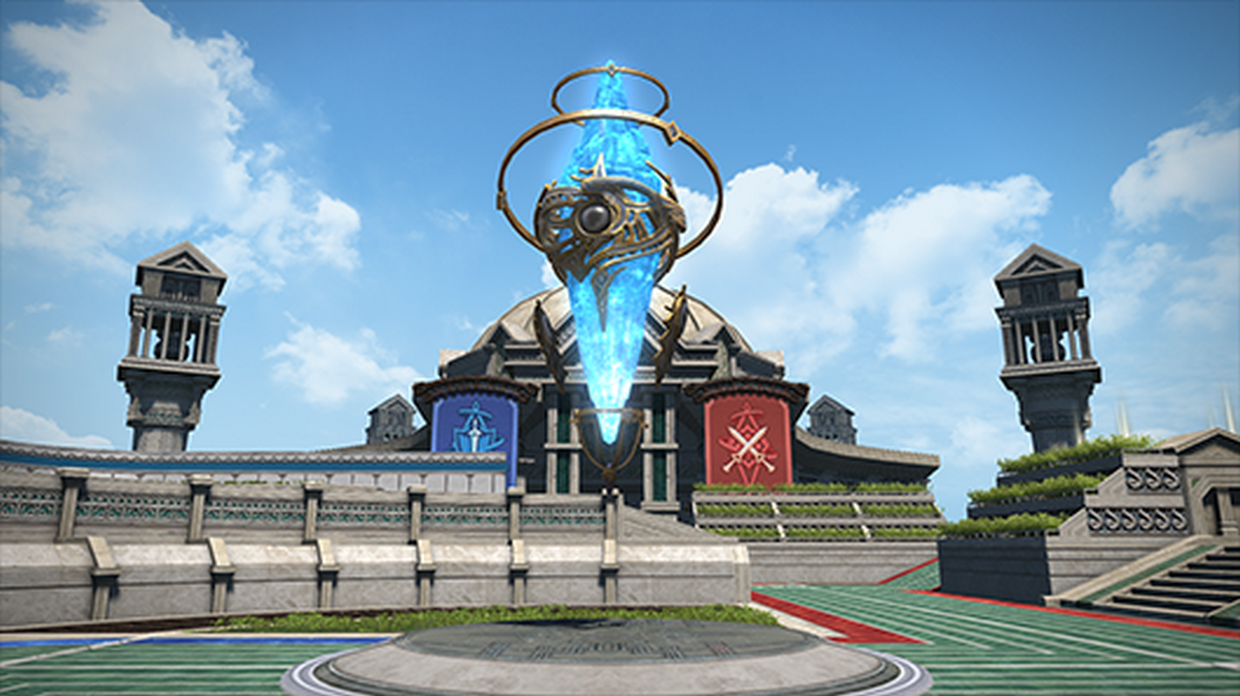 While the 6.15 update added a ton of new content to discover in Final Fantasy XIV, Patch 6.18 represents a low ebb update ahead of Patch 6.20, which will introduce even more features.

Patch 6.18 is mainly focused on quality-of-life changes, but a few things have been changed too. New data centers were added in Europe and Japan, and the Data Center Travel feature has finally been enabled.

PvP enthusiasts will also be satisfied to see that some changes were introduced in Frontline, as well as a few balance changes, in addition to the launch of Season Two. New rewards can now be claimed using the Crystals won during the first ranked season.

Here are the notes for FFXIV Patch 6.18.

Scheduled for the end of August, Patch 6.2 will be introduced to the game. It will include new main scenario quests, a new dungeon, new trials, new Hildibrand quests, numerous PvP updates, and more.

It will also introduce some highly-anticipated features such as a new form of Deep Dungeons called Criterion and Variant Dungeons, and the island sanctuaries.